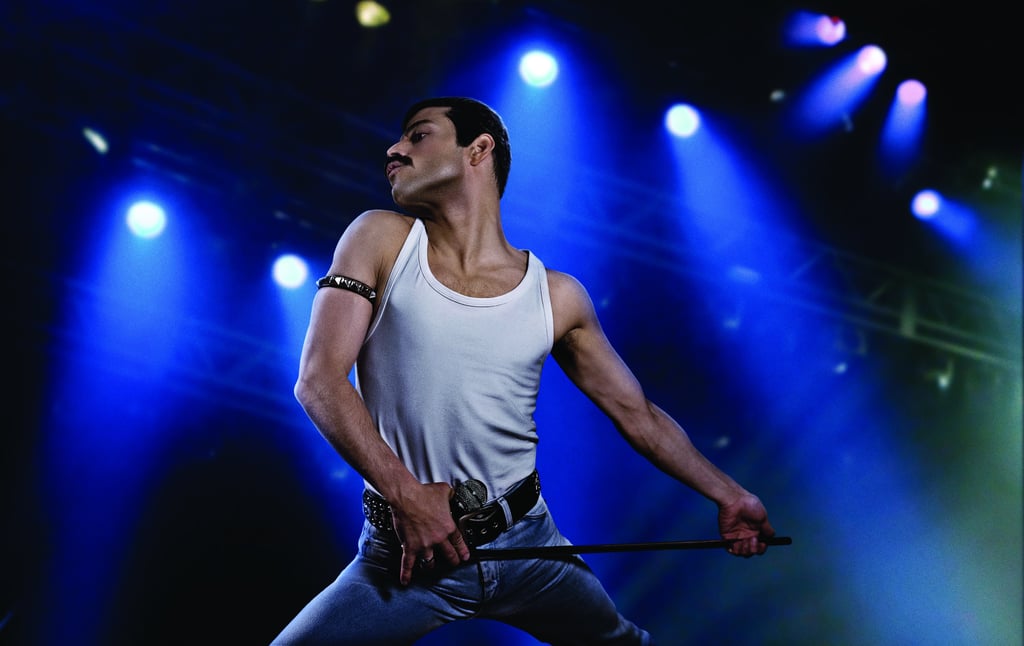 15 Upcoming Movies Based on True Stories

There's a reason for the saying, "the truth is stranger than fiction." With that in mind, we're excited that 2018 will see a smorgasbord of true stories coming to life on the big screen. Things kick off with a film that reveals the United States' involvement in the Vietnam War via the Pentagon Papers. Nearly a year later, we get Bohemian Rhapsody, the biopic of Freddie Mercury (Rami Malek) during the formation of iconic 1970s band Queen. There are a whole bunch of great true-story movies in between!