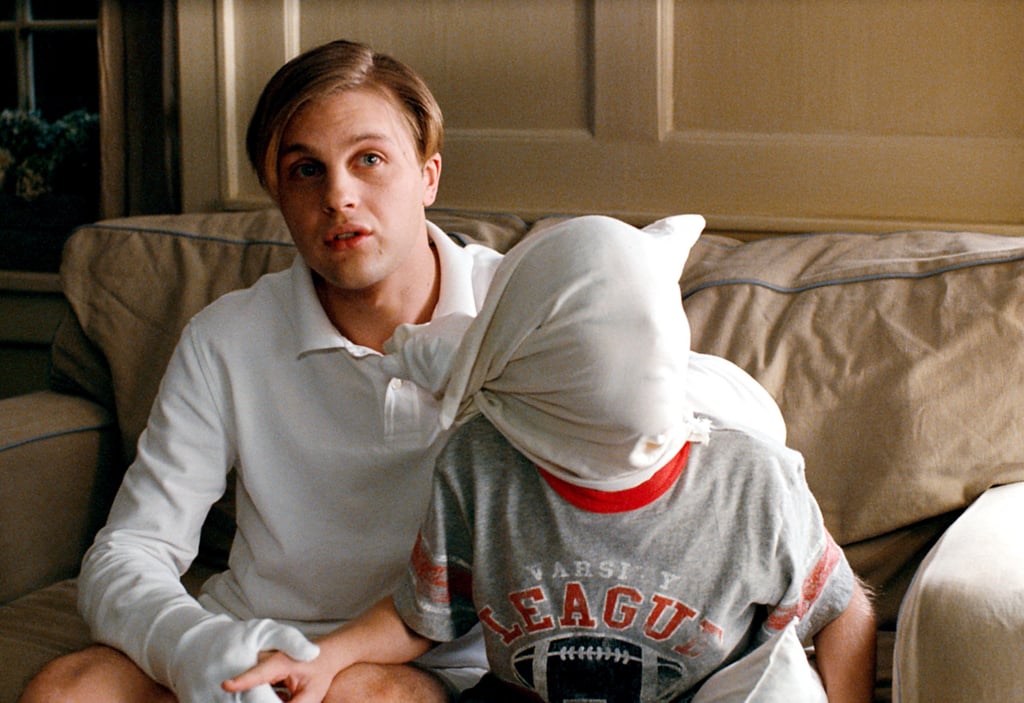 Oscar-winning director Jordan Peele very famously cited Rosemary's Baby (1968) and The Stepford Wives (1975) as inspiration for his 2017 social thriller Get Out. So when the trailer for Us first arrived back in December everyone had theories about where the director drew his inspiration.

Peele eventually revealed to Entertainment Weekly that he relied on ten horror classics to build his vision for the Tethered. "For my second feature, I wanted to create a monster mythology," Peele explained. "I wanted to do something that was more firmly in the horror genre but still held on to my love of movies that are twisted but fun."

If you've seen Us, you know the twist lies in the fact that — major spoiler incoming — Adelaide is actually one of the Tethered, a group of mute clones designed by the government to control the masses. But since the film's record-breaking opening weekend, many viewers have expressed an interest in delving deeper into the meaning behind the eerie doppelgängers and the film as the whole. Luckily, by revealing this list to the masses, Peele has given us an opportunity to do just that! So let's countdown the top ten films that inspired Us and see if we can draw a connection to the film's mind-bending plot.

Please be advised not only do spoilers lie ahead, but also most of these movies are for mature audiences (NSFW).