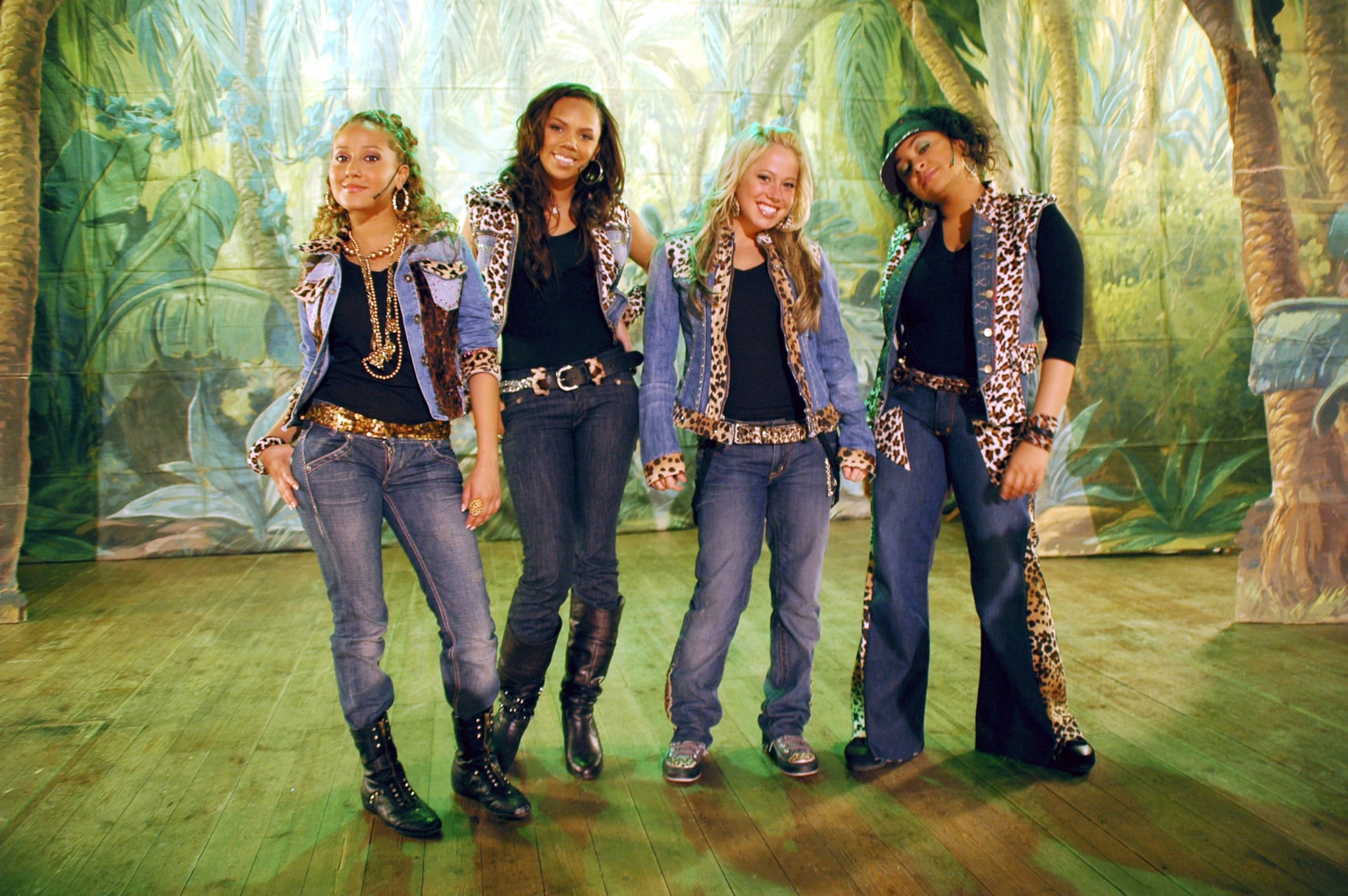 Every month, Netflix goes through its catalogue and purges a few titles, but I have to say next month is going to hit me especially hard. In May, the streaming service is getting rid of a ton of my favourite Disney Channel original movies. The Cheetah Girls franchise? Gone. The Camp Rock movies? No more. Even underrated hits like Jump In! and Read It and Weep are being scrubbed from Netflix. The only solace I have is that High School Musical 3 — arguably the best HSM movie — will be available soon. Get ready to say goodbye to your childhood as these Disney movies (and many more classics) disappear from your queue forever.

British Celebrities
Thought You’d Be Out All Summer? Think Again, Because Love Island Is Back
by Navi Ahluwalia 3 hours ago