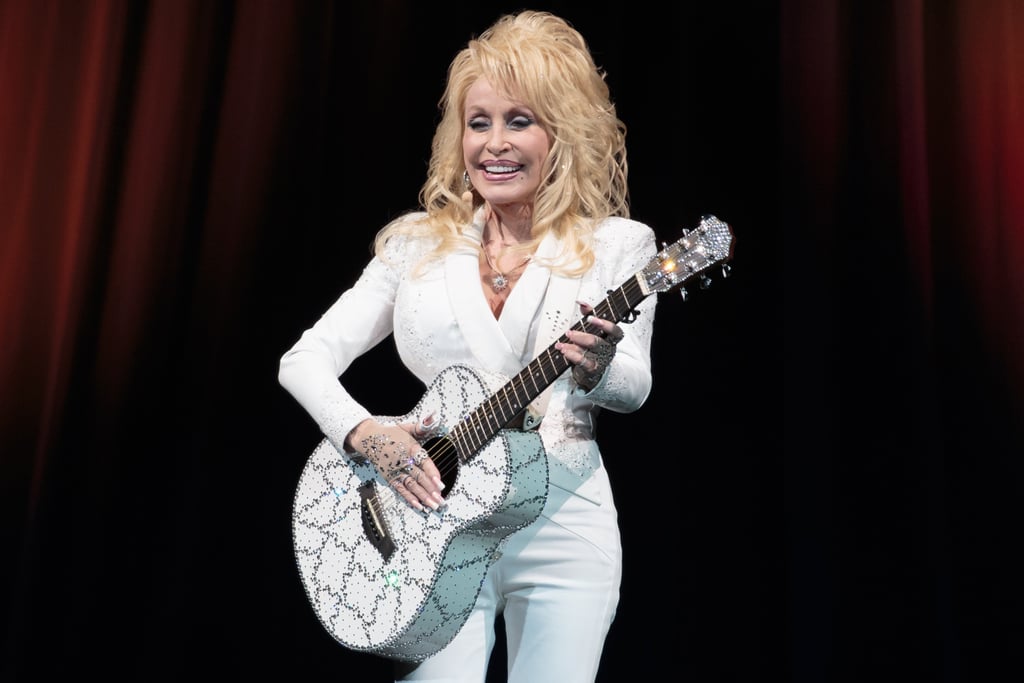 It's kind of nuts to think about, but The Bachelor franchise has been dishing out drama for 16 years now. Since its 2002 inception, we've seen over 35 seasons filled with smooches (some better than others), a lot of crazy shenanigans, and of course, many proposals, loving relationships, and inevitable heartbreaks. Over the years, we've also been gifted music via live performances from both big and small names, including Train, the Backstreet Boys, and Robin Thicke. After much research, we put together an entire list, from those early seasons to current, of musicians who have made an appearance on the franchise.

Previous Next Start Slideshow
The BacheloretteThe BachelorMusicTV
Around The Web