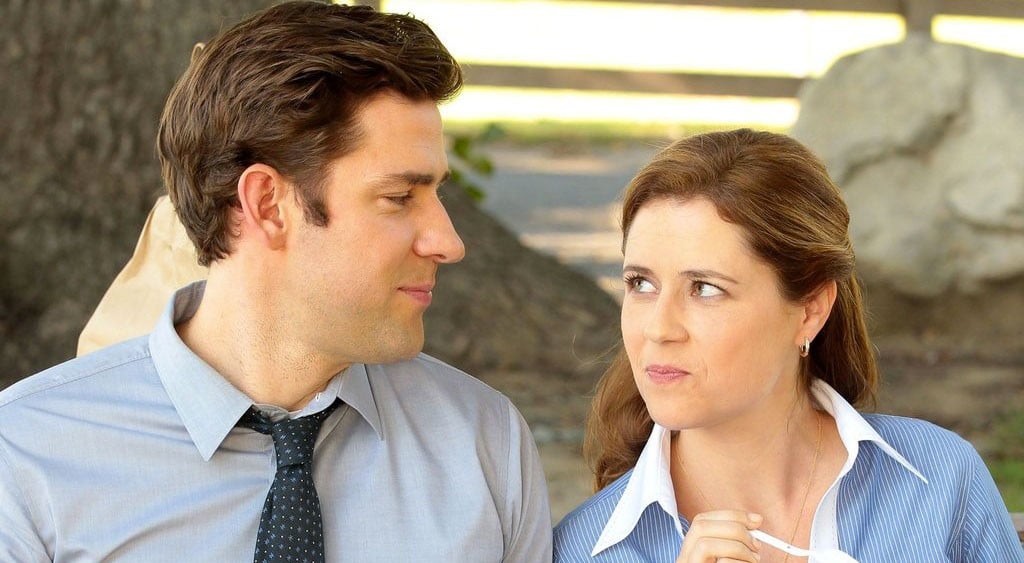 Award season is finally here and we're kicking it off with the Emmy Awards! The award show celebrating TV's best kicked off with a gorgeous red carpet and some Twitter fun from its home network, NBC. Before the show officially began, the network sent out a series of tweets combining two of the internet's favourite things: The Office and memes. The network used some of the best moments from The Office to represent each of the 2018 Emmy-nominated shows, and we have to admit, they're incredibly accurate. Especially that Westworld tweet. Check out the tweets below!

Related:
Someone Made a Montage of All the Best Lines From The Office, and Now I Can't Stop Laughing
Previous Next Start Slideshow
Award SeasonTwitter ReactionsEmmy AwardsThe OfficeTV
Around The Web