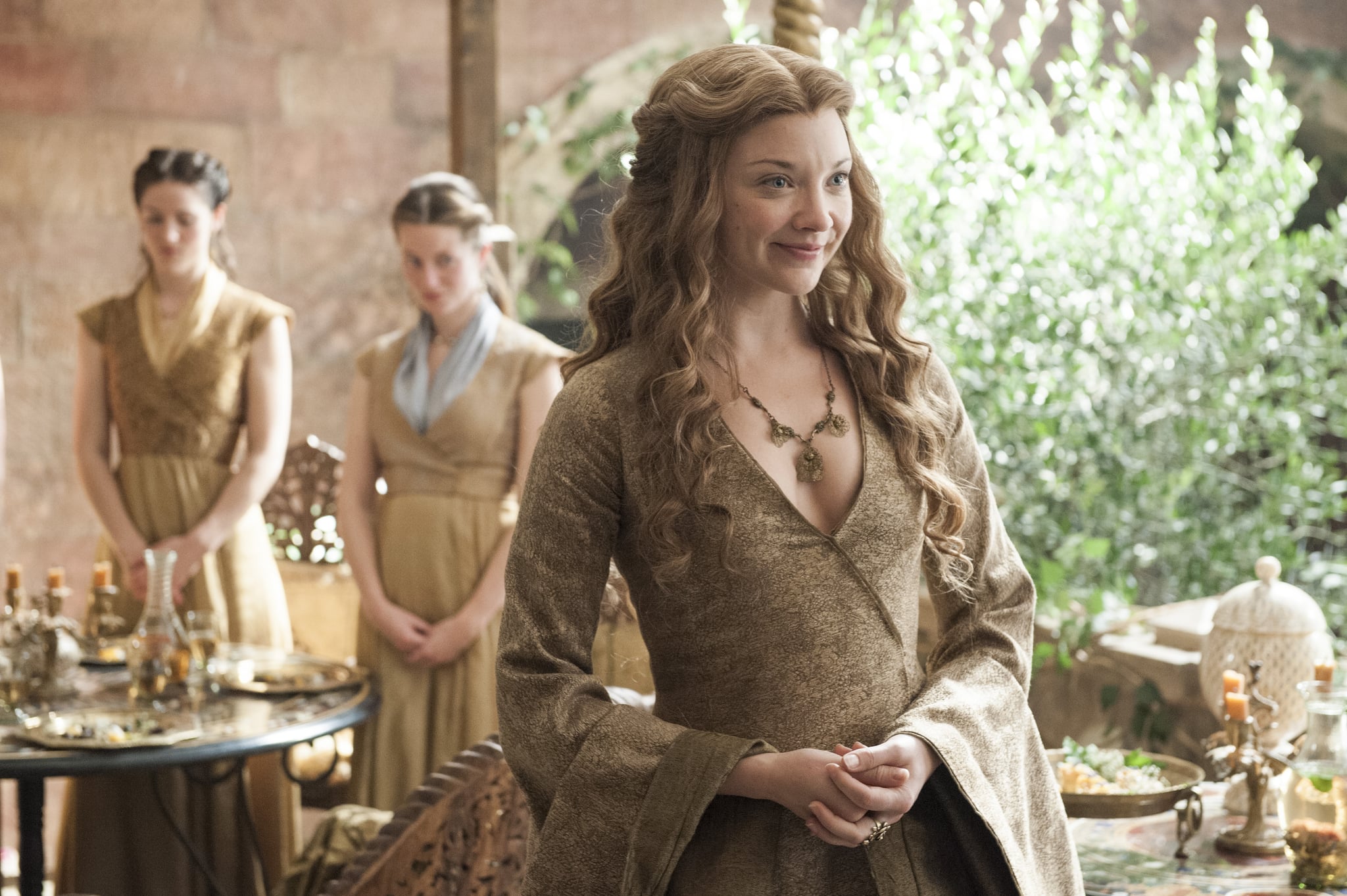 Despite her season six exit, Natalie Dormer knows how Game of Thrones ends. The 36-year-old actress, who portrayed Margaery Tyrell, recently spoke with The Hollywood Reporter while promoting her current projects In Darkness and Picnic at Hanging Rock, and was asked about the highly anticipated series finale.

"I'm really excited to see the next season. I'm on the edge of my seat like everybody else, so I can't wait," Dormer said. "I know A to B. I know what B is, but I don't know how they get B. But I do know B." Her knowledge of the show's ending is surprising given that her character was killed in the sixth season finale, and the fact that the season eight scripts digitally self-destruct to prevent spoilers.

While current and former cast members won't be divulging any tangible details about the final season, we do know it's going to be brutal. In an interview with Golden Derby in 2017, Sophie Turner, who portrays Sansa Stark, said, "I can tell you that there's definitely a coming together of people. Everyone is coming together to fight the impending doom . . . It's Game of Thrones, so it's going to be bloodier and more death and more emotionally torturous than all the years before."

Fans have also taken to dissecting cast member farewells on social media, which have proven to contain some clues about the forthcoming season. For example, Nathalie Emmanuel, who plays Missandei, shared a very telling post that made us wonder about forgotten characters coming back, as well as Daenerys Targaryen's fate. Though everyone might be grasping at straws, at least it's something to keep us all occupied until that 2019 premiere date.