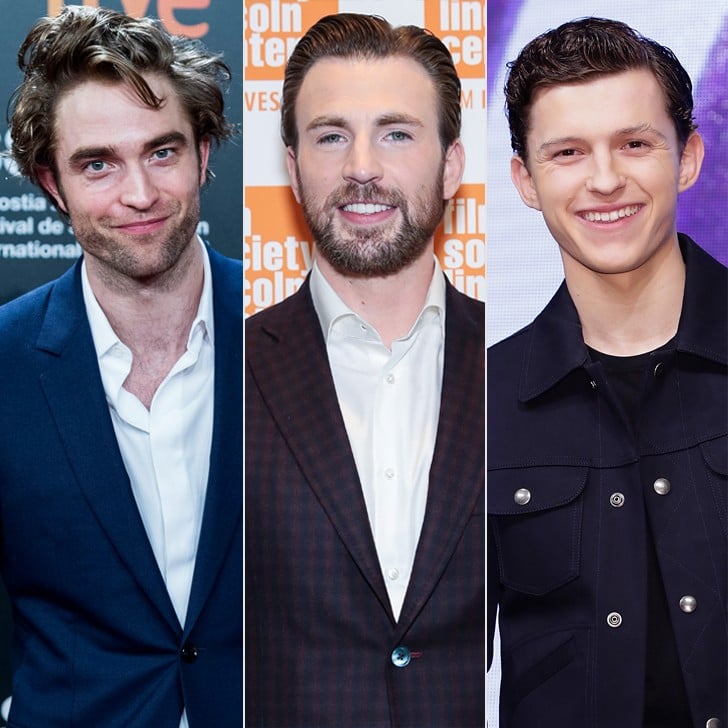 A new Netflix movie is officially in the works, and you'll definitely want to watch this one once you see the cast. Antonio Campos's adaptation of The Devil All the Time will star Chris Evans, Tom Holland, Robert Pattinson, and Bill Skarsgard. Oh, but that's not all! Mia Wasikowska, Eliza Scanlen, and Mia Goth have also signed on. Do we have your attention yet? The film is based on Donald Ray Pollock's 2011 novel and takes place in Knockemstiff, OH, which is "a forgotten backwoods where a storm of faith, violence, and redemption brews." The story follows a a group of strange characters throughout the '40s, '50s, and '60s. The film will be produced by Randall Poster, Jake Gyllenhaal, and Riva Marker, and production is set to begin in February in Alabama.

Netflix
Get to Know the Cast of Roadkill, the Gripping New Political Drama You Need to Watch This Weekend
by Eve Crosbie 17 hours ago

Netflix
The Queen's Gambit Is Based on a Fictional Book, But It Does Have Roots in Reality
by Stacey Nguyen 2 hours ago

Netflix
Rebecca's Ending Ties Everything Up With a Neat Bow Even Mrs. Danvers Would Approve Of
by Grayson Gilcrease 23 hours ago