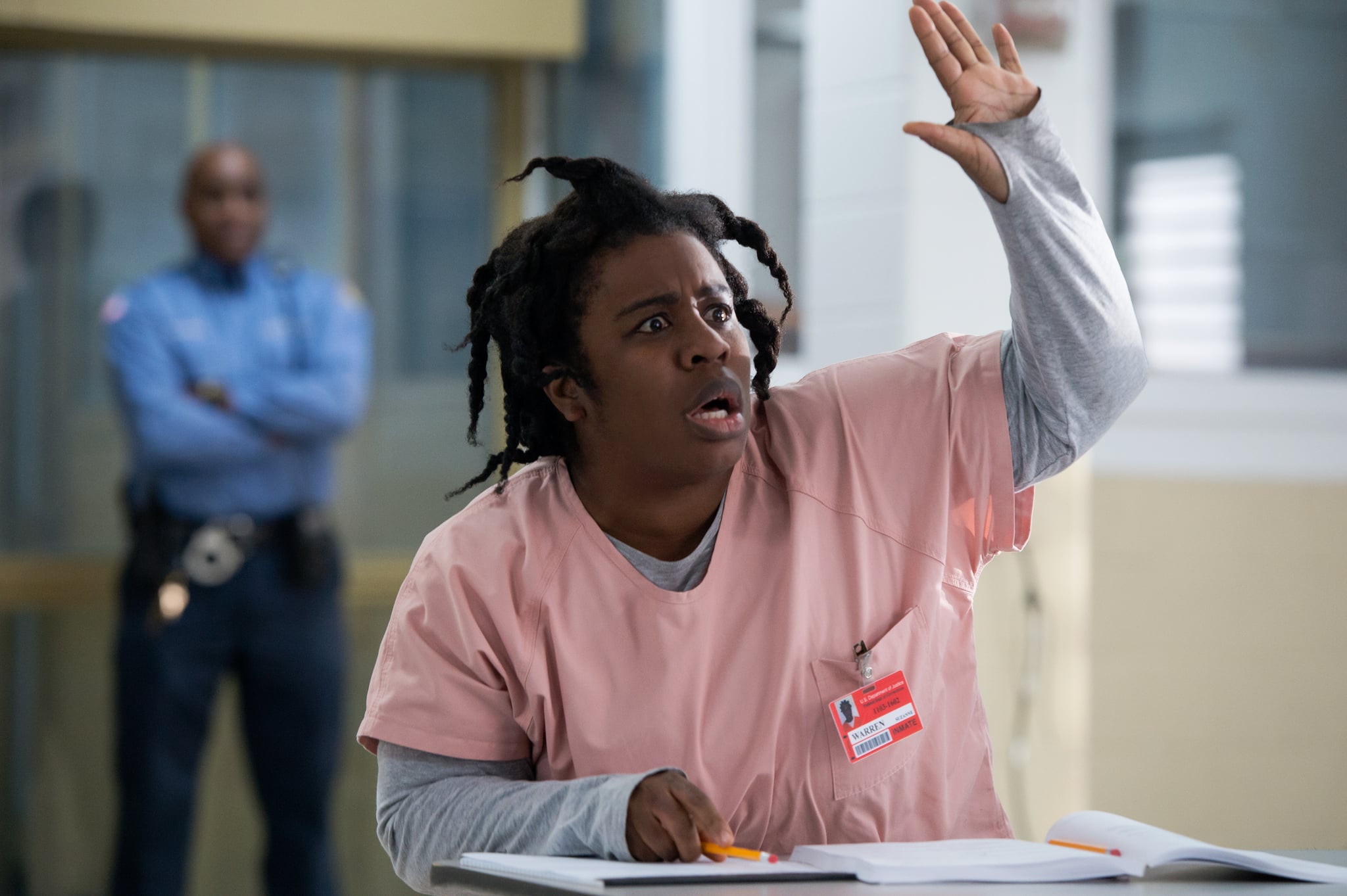 One of the best things about Netflix — if not the best thing, period — is that it's the one streaming service that doesn't force you to endure repetitive commercial breaks, even at its cheapest subscription tier. Unfortunately the company is toying with the idea of introducing commercial-like videos advertising other Netflix originals while you're watching series like Orange Is the New Black, 13 Reasons Why, Ozark, and more. On the bright side, these ads will only play while the credits are rolling at the end of each episode.

Netflix confirmed that they're going to start testing the new ad experience for users in a statement to Ars Technica on Aug. 17. "We are testing whether surfacing recommendations between episodes helps members discover stories they will enjoy faster," Netflix said. "A couple of years ago, we introduced video previews to the TV experience, because we saw that it significantly cut the time members spend browsing and helped them find something they would enjoy watching even faster."

Related:
11 Netflix Originals You Should Be Watching in 2018

If you're wondering what to expect, exactly, from this update, an American Netflix user explained their personal (and confused) experience when encountering the update on Reddit. "After the episode ended, I got a screen saying 'More Shameless up next . . .,' then the title card slid off screen, and it continued with, 'but first check out Insatiable' [a Netflix-exclusive series] and started playing the trailer."

More people replied to the thread saying they've also noticed the update, and bemoaned the fact that it's not optional. Users called it "dumb" and "a hassle," but there did seem to be a discrepancy between those who'd been given a "skip" button, and those who supposedly had to watch "the same Orange is the New Black trailer all damn morning."

Netflix did tell Ars Technica, however, that the update is entirely skippable. They also noted that they've been mindful of the overwhelmingly negative "chatter on social channels," but they're staying focussed on "how users interact with these new video ads."