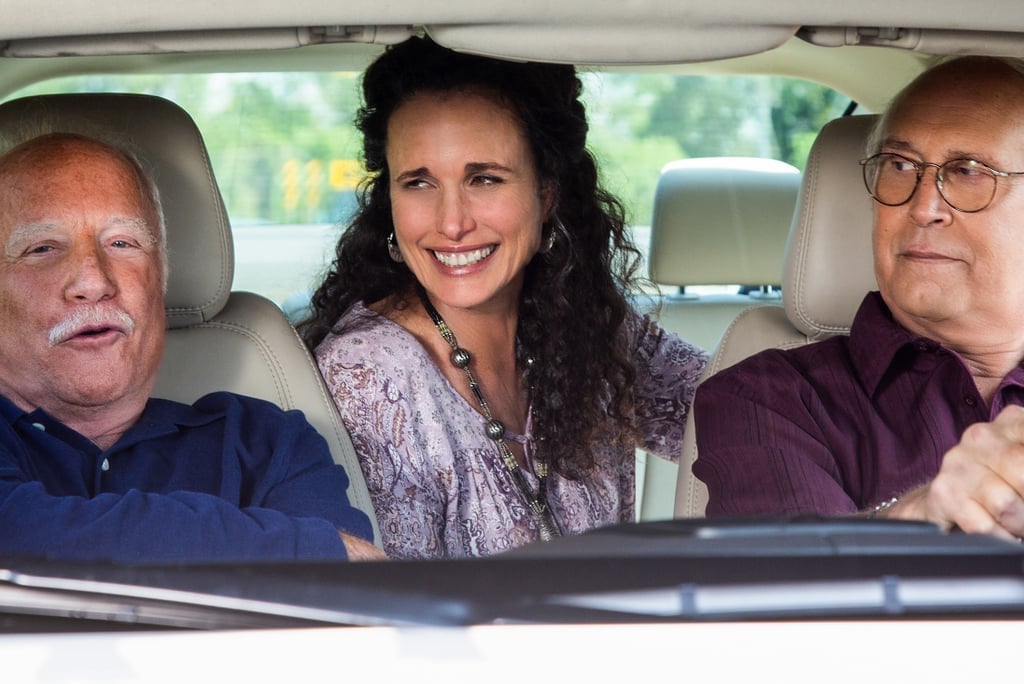 We've said it once, and we'll say it again: Netflix is the gift that keeps on giving. Most traditional movie studios release around 30 movies a year, but in 2019, Netflix is looking to deliver at least three times as many new original film offerings.

According to the recent profile on Netflix, published in The New York Times, Netflix's movie chief Scott Stuber has big plans for next year's must-see movies, with bigger budgets, more A-list stars, and more diversity than ever. Though most premiere dates have yet to be revealed, we'll be sure to keep you updated as we enter Netflix's biggest year yet. Once you jot down the dates, get a deeper look at each upcoming film.

Previous Next Start Slideshow
NetflixBest Of 2018Movies
Around The Web