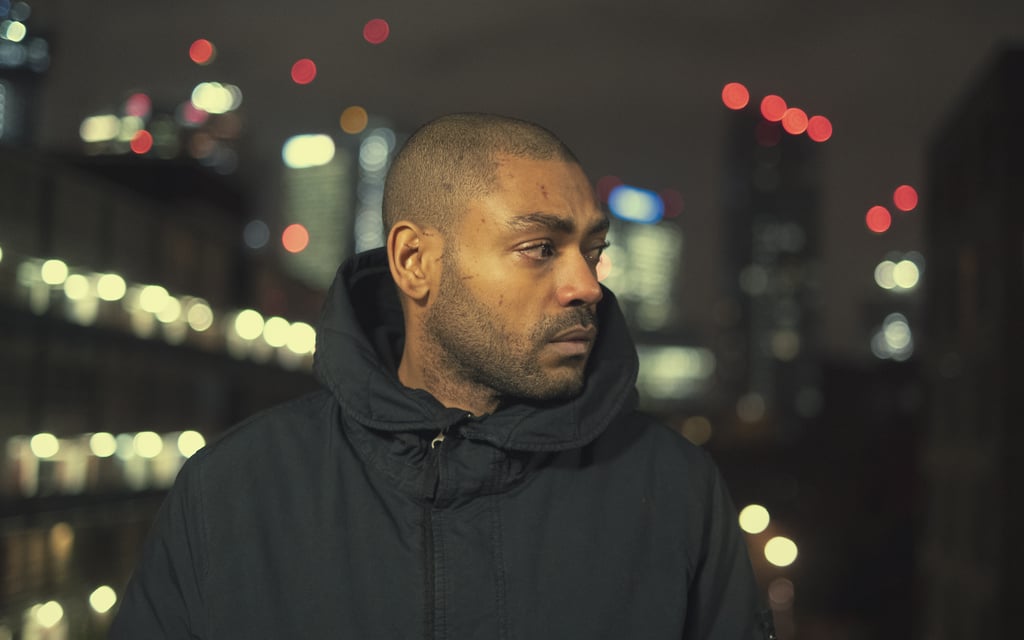 Everything You Need to Know About Netflix's Revival of Top Boy

Get ready to head back to east London, team — Netflix has finally announced an air date for their revival of the gritty BAFTA winning television series Top Boy. The British drama, which originally aired on Channel 4 between 2011 and 2013, was confirmed for a 10-episode run by the streaming service back in November 2017 after Drake purchased the rights, so it's been a long time coming. The revival is the second TV series that Drake has been involved with this year, and given the success of his first — HBO's Euphoria — we're pretty excited for this one.