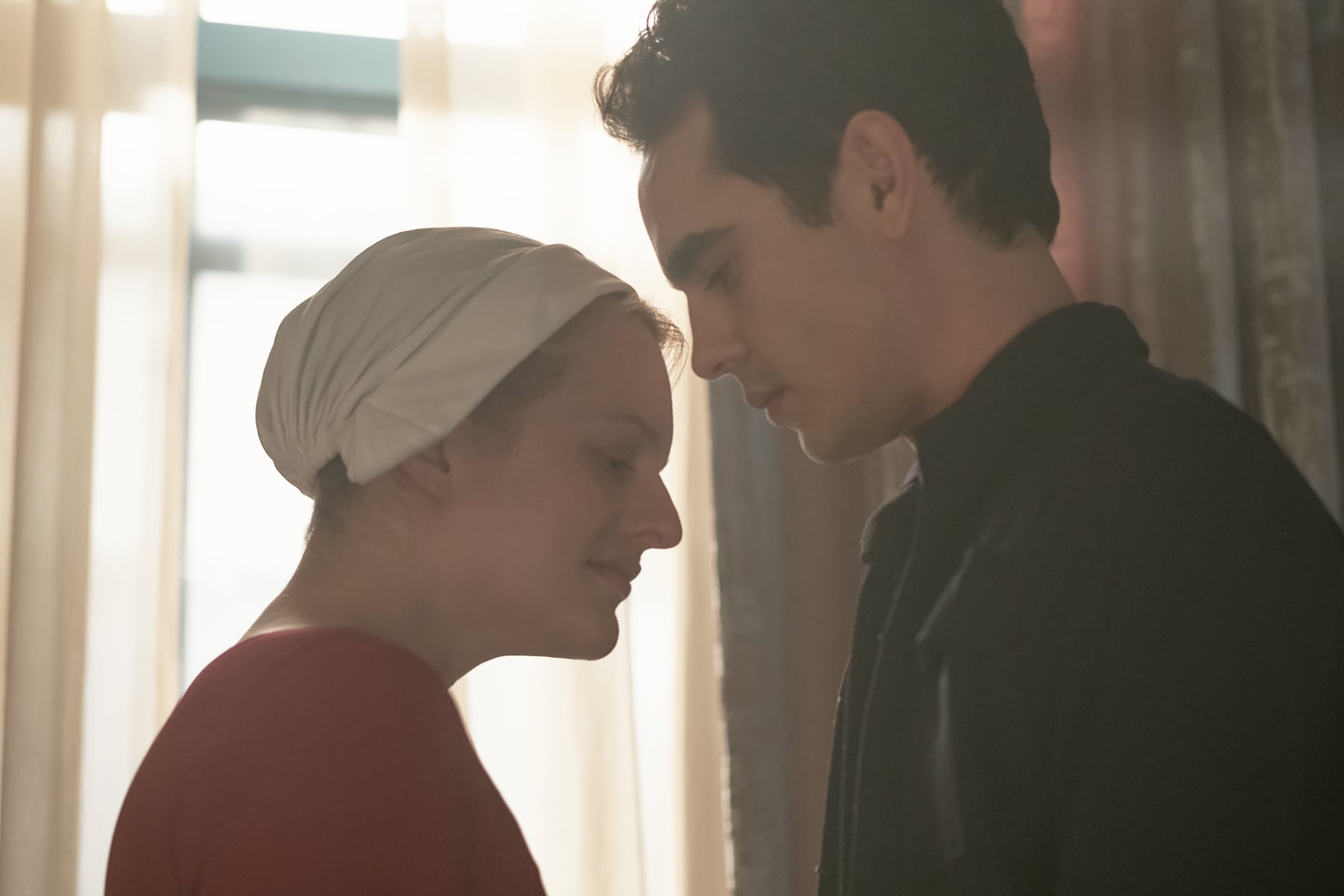 The wait is finally over and the third season of Hulu's The Handmaid's Tale is finally here. Praise be! I personally can't wait to see what June and the rest of the handmaids have up their red sleeves. Season two of the show left us with plenty of cliffhangers, but there's one question in particular that I can't seem to get off of my mind — what the hell is going to happen between June and Nick? I have a sneaking suspicion that these two will end up together, but until I actually see a June and Nick relationship free of terror and trauma, I can only theorize.

In case you've forgotten what's happened between these lovebirds, let me break it down for you from the beginning. June is our main character. She is trapped in Gilead and suffers at the hands of the women in command, like Serena Joy Waterford and Aunt Lydia, who surround her. This isn't to say that June doesn't have any men in her life. Enter: Commander Waterford and the man who protects him, Nick. June serves as Commander Waterford's handmaid and as Nick's lover, but Commander Waterford doesn't necessarily know about that little secret.

Related:
The Handmaid's Tale Is Adding Even More Star Power in Season 3

In season one, we meet the quiet Nick who is referred to as "The Chauffeur." Nick is always stealing glances at June, and June isn't shy to Nick either. There's a camaraderie between the two characters and their relationship provides a few minutes of comfort in between scenes of brutality and gut-wrenching behaviour.

June and Nick's bond quickly strengthens, and in an act of pure desperation for a handmaid pregnancy, Serena Joy has Nick sleep with June. This plan ends up backfiring in Serena Joy's face as her act of desperation bonds June and Nick as lovers. By the end of season one, Nick is relentless in his efforts to get June out of Gilead to save her and their child. 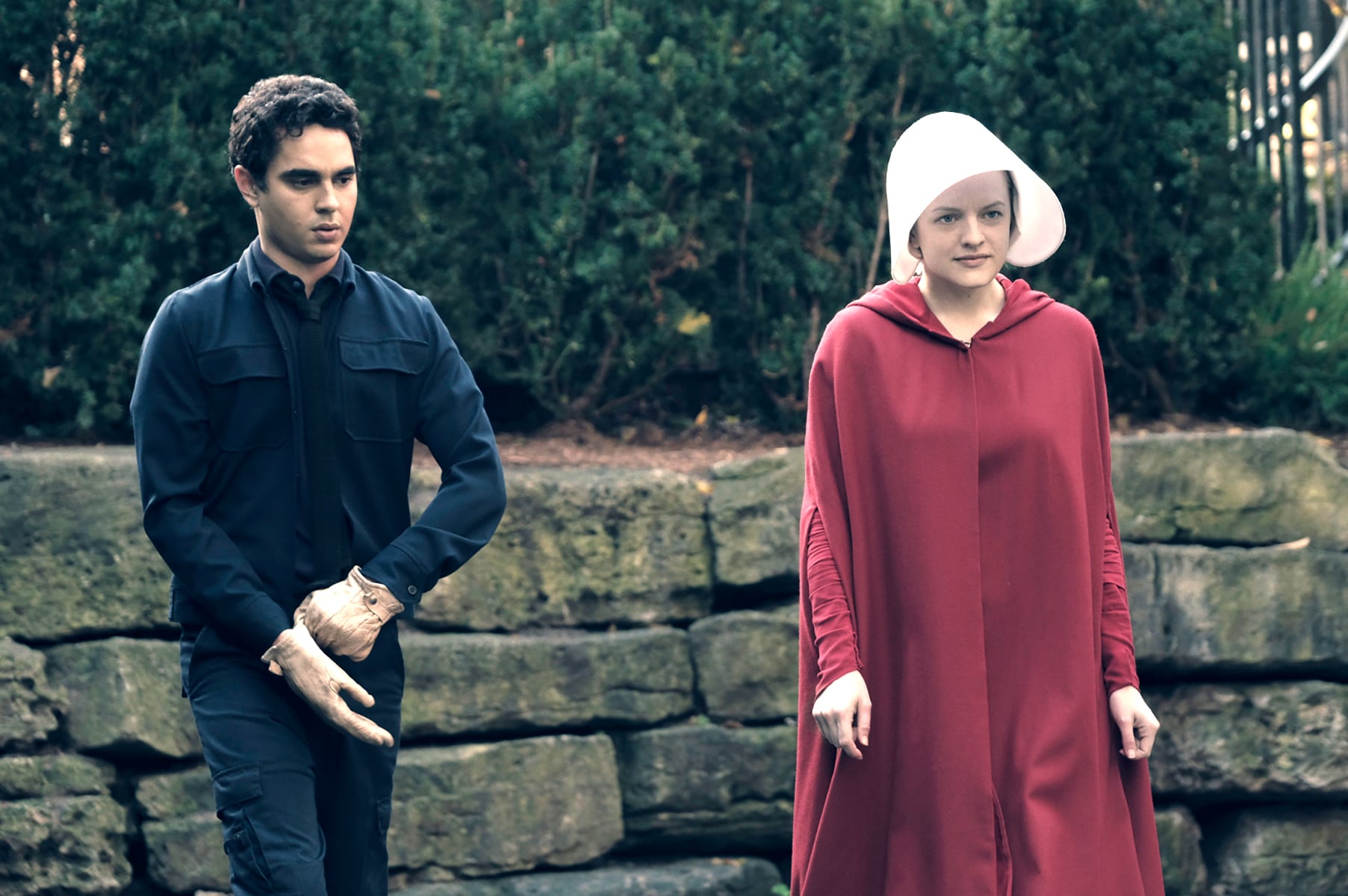 Season two goes deeper into Nick and June's complicated relationship. In the first few episodes of the season, Nick tries everything to get a very pregnant June across the border and into Canada. Unfortunately the escape plan is ruined, but Nick's constant effort to save June proves his love for her. After their trip is cancelled, Nick smuggles a collection of letters from women in Gilead and gets them across the border to June's husband, Luke, who has made it to safety in Canada. Nick is willing to do anything for June, even if it means committing treason against Gilead and having a pretty awkward encounter with June's husband.

To make things even more complicated, Serena Joy sets Nick up with a 15-year-old wife, Eden, to sabotage June and Nick's relationship. Nick, revolted at the thought of sleeping with a child, refuses to touch her. Eden suspects Nick and June are romantically involved and abandons her relationship with Nick, running off with a Waterford house guard and ultimately dying as an adulterer.

With Eden gone, Nick only grows more furious with the state and what they do to women. His last effort in season two involves another act of love for June, this time helping her escape to Canada with their newborn baby. While Nick is occupied trapping Waterford in his house, June is trudging through the rugged terrain of Gilead, finally reaching the escape vehicle and shocking everyone by only sending their baby away and choosing to stay behind.

Related:
It's Time to Go Back to Gilead: Margaret Atwood Is Writing a Sequel to The Handmaid's Tale

Now that we're all caught up, let's focus on the question at hand. Is season two the last we'll see of June and Nick's relationship? Or will their relationship carry on and give us hope that they can make a life outside of Gilead? Nick has risked his life for June multiple times, and I have a feeling he won't be stopping any time soon. It's clear that Nick and June have a bond that only they can understand. Even if June was able to make it to Canada and reunite with her family, I don't think that she and her husband could rekindle the relationship that they once had.

It's heartbreaking, but the trauma that Nick and June have endured together strengthens their bond, which leads me to the conclusion that they have to end up together. Nick knows what June has gone through as a handmaid and has been there to console and comfort her when he could. At this point I think Nick is willing to do just about anything for June, and I don't see their relationship dissolving anytime soon.

Image Source: Everett Collection
The Handmaid's TaleTheories
Around The Web 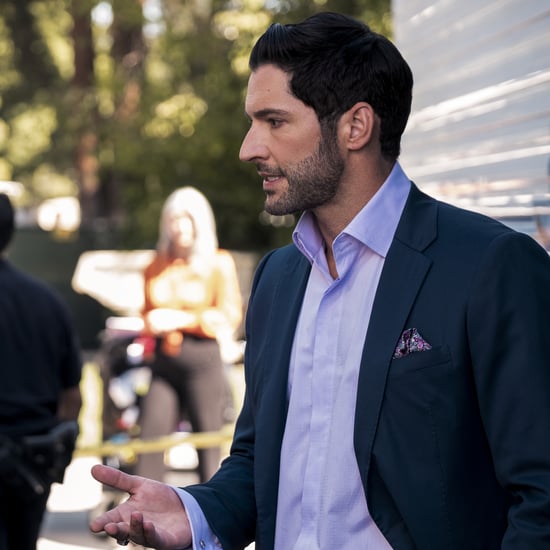