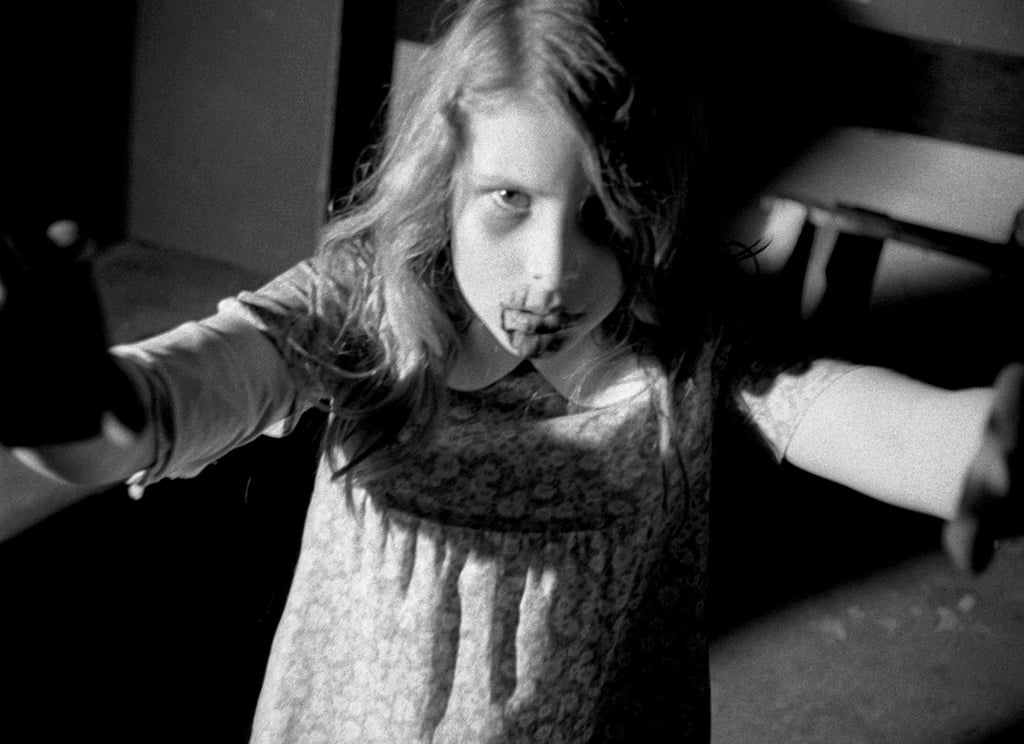 Prepare to Scream: Night of the Living Dead Is Returning to Theatres For Its 50th Anniversary

George A. Romero's Night of the Living Dead broke ground in so many ways. Not only did the 1968 zombie flick truly establish the undead monsters as horror movie staples (and is largely responsible for kicking off Hollywood's zombie fever), but it also skillfully weaves in commentary about the state of race relations in America in that era. Oh, and it delivers one hell of a gut-wrenching twist. In short, the late, great director's film — which follows a group of individuals who take refuge in an abandoned farmhouse and try to survive the night as zombies attack — is not to be missed for anyone who claims to be a horror fan.

Fortunately for anyone who hasn't seen it quite yet — or those of you who just want to shriek in terror for the umpteenth time — Fathom Events is bringing a newly restored and remastered version of Romero's classic to the big screen in honour of both the spookiest month of the year and the fact the film is turning the big 5-0. Night of the Living Dead will screen in 600 movie theatres nationwide on Tuesday, Oct. 24, and Wednesday, Oct. 25. Check out Fathom Events' website to see if a theatre near you is showing the film, and then get ready to have your mind blown.

In the meantime, check out the creepiest shots from the iconic film ahead!

Previous Next Start Slideshow
Halloween EntertainmentHorrorNostalgiaMovies
Around The Web