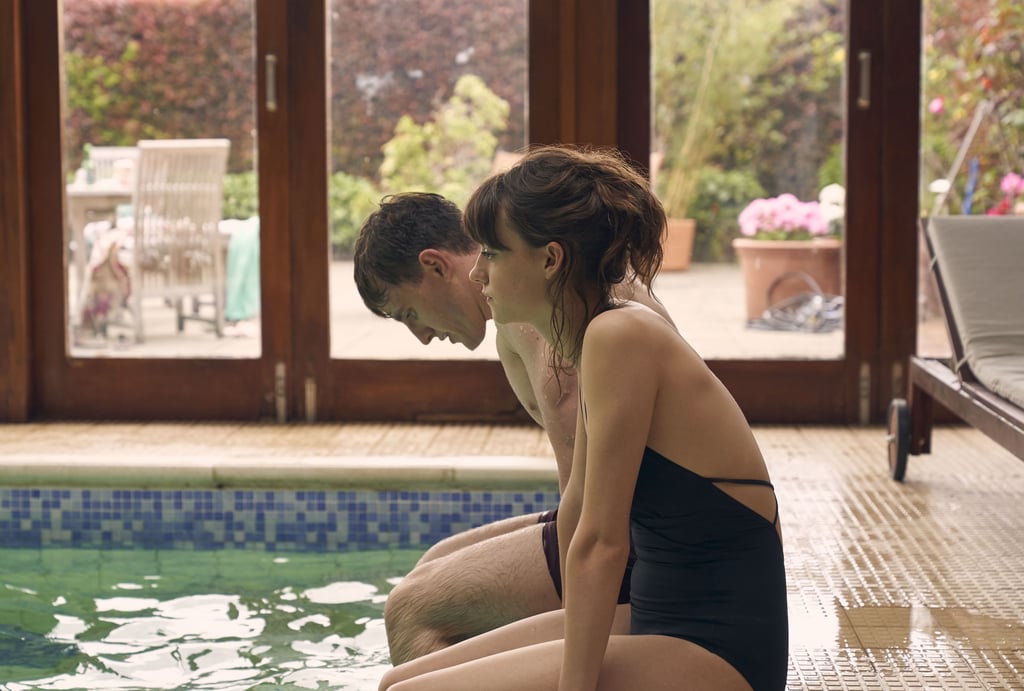 If you love books that straddle the line between romance and dark comedy, then chances are you've heard of Sally Rooney. One of the biggest romance books of 2018, Normal People is Rooney's second novel (her debut was the wildly popular Conversations With Friends), and now the BBC is adapting it into a 12-part TV series with American streaming service, Hulu.

The show follows two Irish teens, Marianne and Connell, from high school and through their years at university — exploring all of the tumultuous thoughts, feelings, and emotions that comes with that. Normal People (the book and the show) offers a searing look into their lives, and it's coming to BBC Three in April 2020.