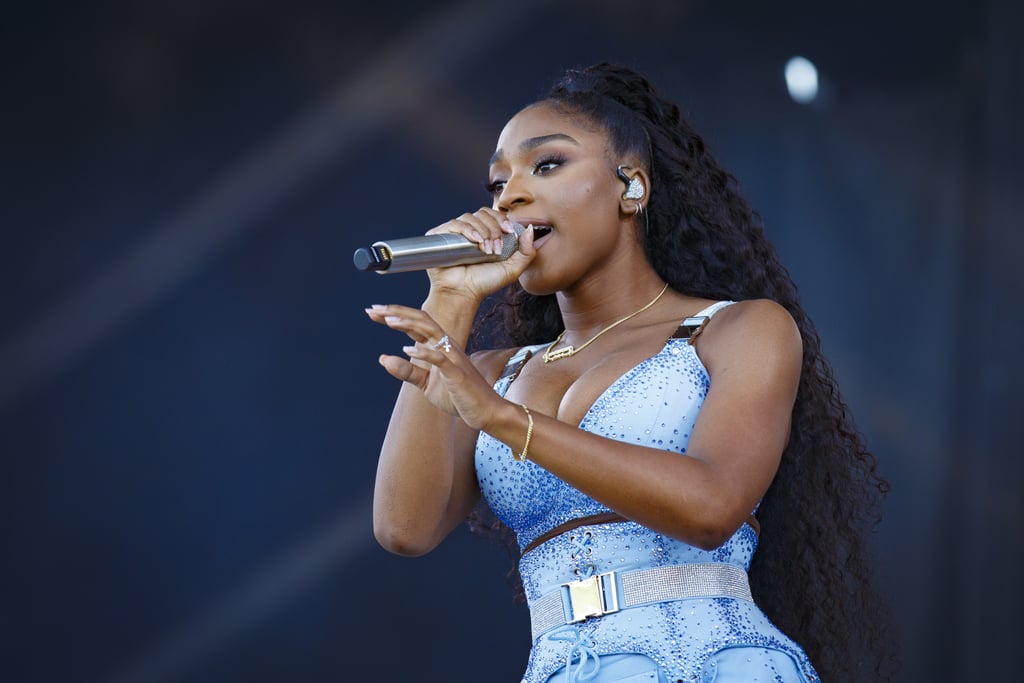 10 Knockout Performances That Prove Normani Has Always Been a Star

When it comes to Normani's best performances, it's hard to pick just a few. The former Fifth Harmony member turned breakout solo star is a true triple threat: she sings beautifully, she dances amazingly, and she's got that It factor that elevates her from just another pop star to someone truly memorable. She's rocked the stage at major music award shows and late-night talk shows, plus a slew of appearances at festivals and, recently, as one of the opening acts on Ariana Grande's blockbuster Sweetener World Tour. We're positive we'll be seeing lots more of Normani as her solo career takes off. In the meantime, check out 10 of her best performances so far!