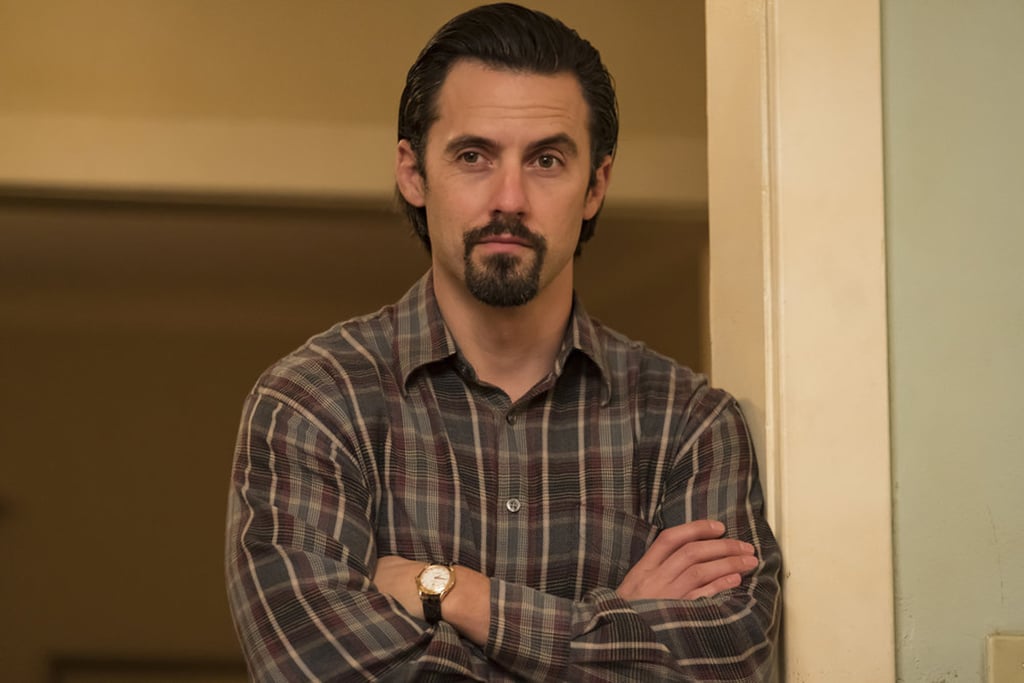 It's Kate's fault! It's the dog's fault! It's the Crock-Pot regifter's fault! Well, after weeks of pointing fingers at people to blame for our favorite TV dad Jack Pearson's death on This Is Us, ding ding ding, we have a winner — and it's not anyone we could've predicted. Once the house fire starts sweeping up every inch of the family home, Jack shockingly makes it out alive, carrying Louie the dog and a pillowcase filled with prized possessions, and that's when the red flags start popping up.

Let's first state the obvious: Jack inhales a ton of smoke. He does so when he initially goes to Randall and Kate's rooms to save them, and again after going back inside to get the dog. It doesn't take a genius or medical professional to pick up on that. Even if the paramedics and EMTs couldn't immediately see the impact on his body in the ambulance, the real errors occur after Jack and Rebecca drop the kids at Miguel's and later go to the hospital for the burns on his hand. (Ugh, again, Jack just wanting to put his kids first.)

The emergency room doctor tells Jack and Rebecca that he has some "minor" swelling in his lungs from the smoke inhalation and that they'd like to keep him there a little longer. But even if that is the case, why isn't he given an oxygen mask? Why are there no nurses around to monitor his vitals after such a horrific fire? The doctor simply offers him medication for the pain, which he rejects, but why does it stop there? Minutes later, he goes into cardiac arrest and suffers a massive widowmaker heart attack from the stress of the smoke on his lungs. Sure, it's TV, but we're way too attached to this family to just accept this oversight.

Fans were heartbroken after the hospital scene, but real-life nurses and medical professionals are also weighing in on Jack's death, and they are enraged over how easily he could've been saved. Read on to see the frightening reactions from the actual professionals on Twitter, and let's just hope Rebecca starts pointing fingers, too.

Related:
Jack's Death on This Is Us Was So Upsetting That Yes, Even Milo Ventimiglia Cried
Previous Next Start Slideshow
This Is UsTV
Around The Web

British Celebrities
Get Excited, Because Finding Alice Is Officially Returning For a Second Series
by Navi Ahluwalia 11 hours ago

Award Season
Chadwick Boseman's Wife Accepts His Golden Globe: "He Would Say Something Beautiful"
by Kelsie Gibson 19 hours ago