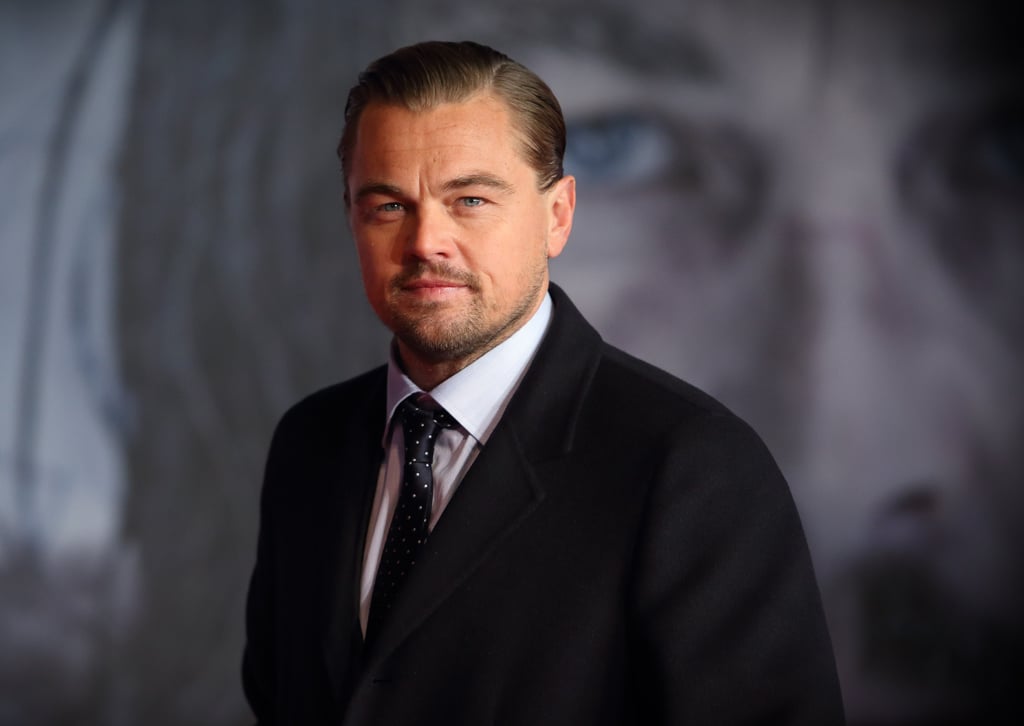 There's no telling how Quentin Tarantino's Once Upon a Time in Hollywood will be received when it comes out next year, but make no mistake — it will have one of the best casts of all time. The film, which follows a TV star and his stunt double as they navigate Hollywood during the time of the infamous Charles Manson murders in 1969, is full of heavy hitters like Leonardo DiCaprio, Margot Robbie, Al Pacino, and more. In addition to fictional characters, the film will include real-life figures — Sharon Tate, Jay Sebring, Steve McQueen — so it will certainly be interesting to see how the boundary-pushing Tarantino handles the material. Check out the full cast ahead.