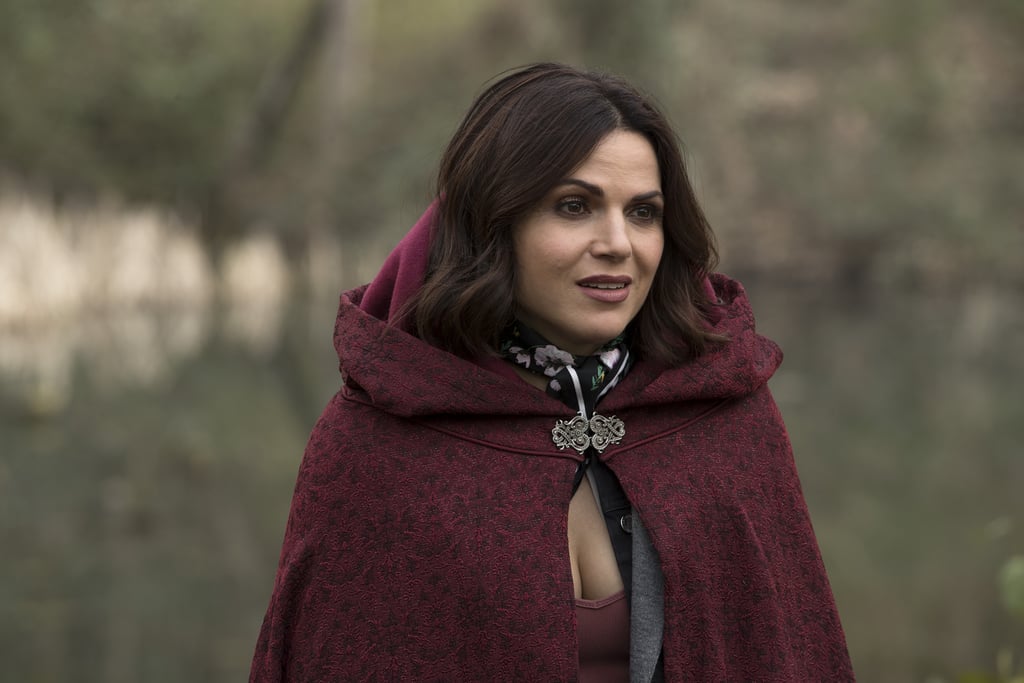 The end of Once Upon a Time is near! After seven seasons, the fairy-tale series is officially coming to an end this month, and we're feeling incredibly nostalgic. The finale, which will air across two Fridays, will feature several guest appearances from previous stars, a few dramatic twists, and, yes, a whole lot of magic. While the final episode, fittingly titled "Leaving Storybrooke," won't air until May 18, we already have a look at the first half of the finale, which is titled "Homecoming." And from the looks of it, tensions will certainly be high as Regina, Hook, and Rumple travel to the Wish Realm and run into a few familiar faces. See which characters will appear in the episode ahead.

Related:
4 Things You Can Expect From Once Upon a Time's Series Finale
Previous Next Start Slideshow
Once Upon A TimeTV
Around The Web