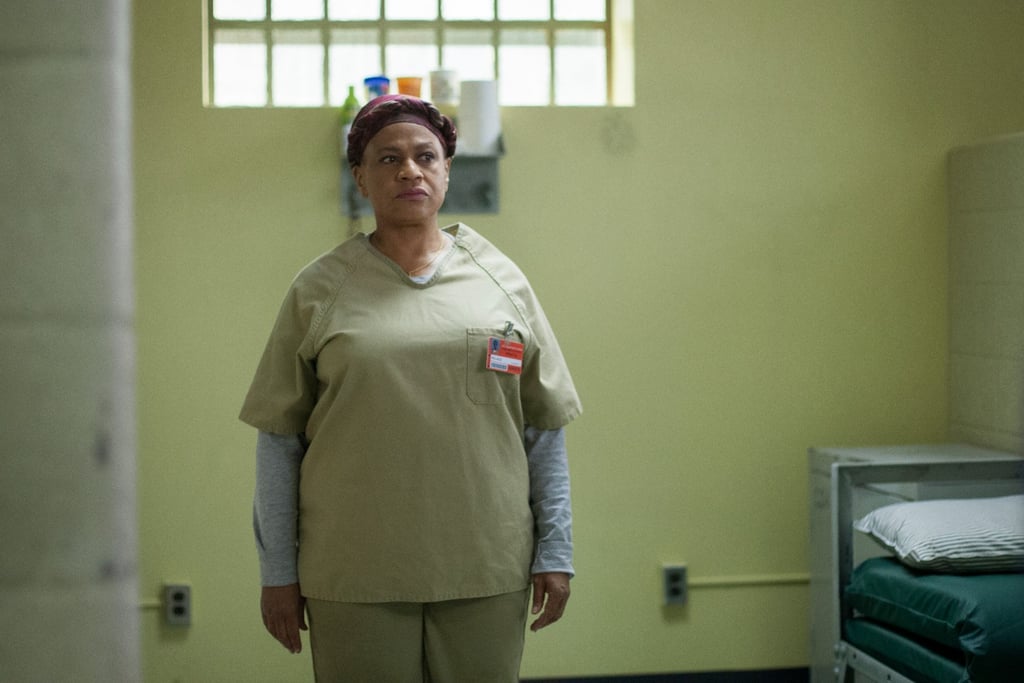 When Orange Is the New Black launched on Netflix in the Summer of 2013, it was a groundbreaking hit. The popular show gave viewers an inside look at the life of Litchfield prisoners at their minimum-security facility. Throughout the years, many of the inmates have suffered at the hands of fellow prisoners, sadistic guards, and unfortunate circumstances. Following the riot in season five, many of the surviving prisoners are sent to the maximum-security facility, permanently shaking up the original friendships and relationships. While some of the season one characters are still around, a handful are not. To find out the status of all of your favourite season one characters, click through to the gallery. Spoilers ahead, obviously.