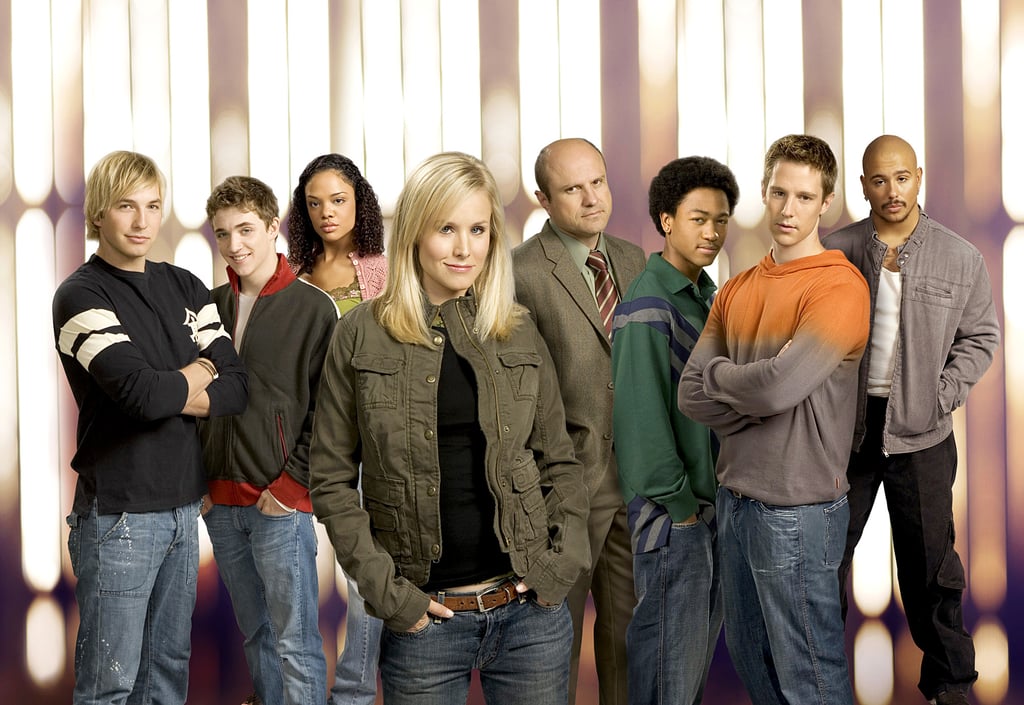 Waiting for the Veronica Mars Revival? Catch Up with the Original Cast First

If you were a fan of quirky teen dramas in the mid-2000s, chances are, you're pretty excited about the upcoming Hulu revival of Veronica Mars. Like several other revival series, the new episodes are set to feature many of the original cast members alongside new characters for the new generation. It's not the first time the Mars cast has reunited: they also came back together for 2014's then-standalone movie sequel. Since the original series aired back in the mid-aughts, some of the cast have led pretty low-profile lives, while others have launched impressive careers. While you're waiting for your faves to return to the small screen this Summer, check in with the actors you loved on the original and see what they've been up to since they left Neptune.

Line of Duty
Who is DCS Patricia Carmichael on Line Of Duty?
by Lucy Wigley 50 minutes ago