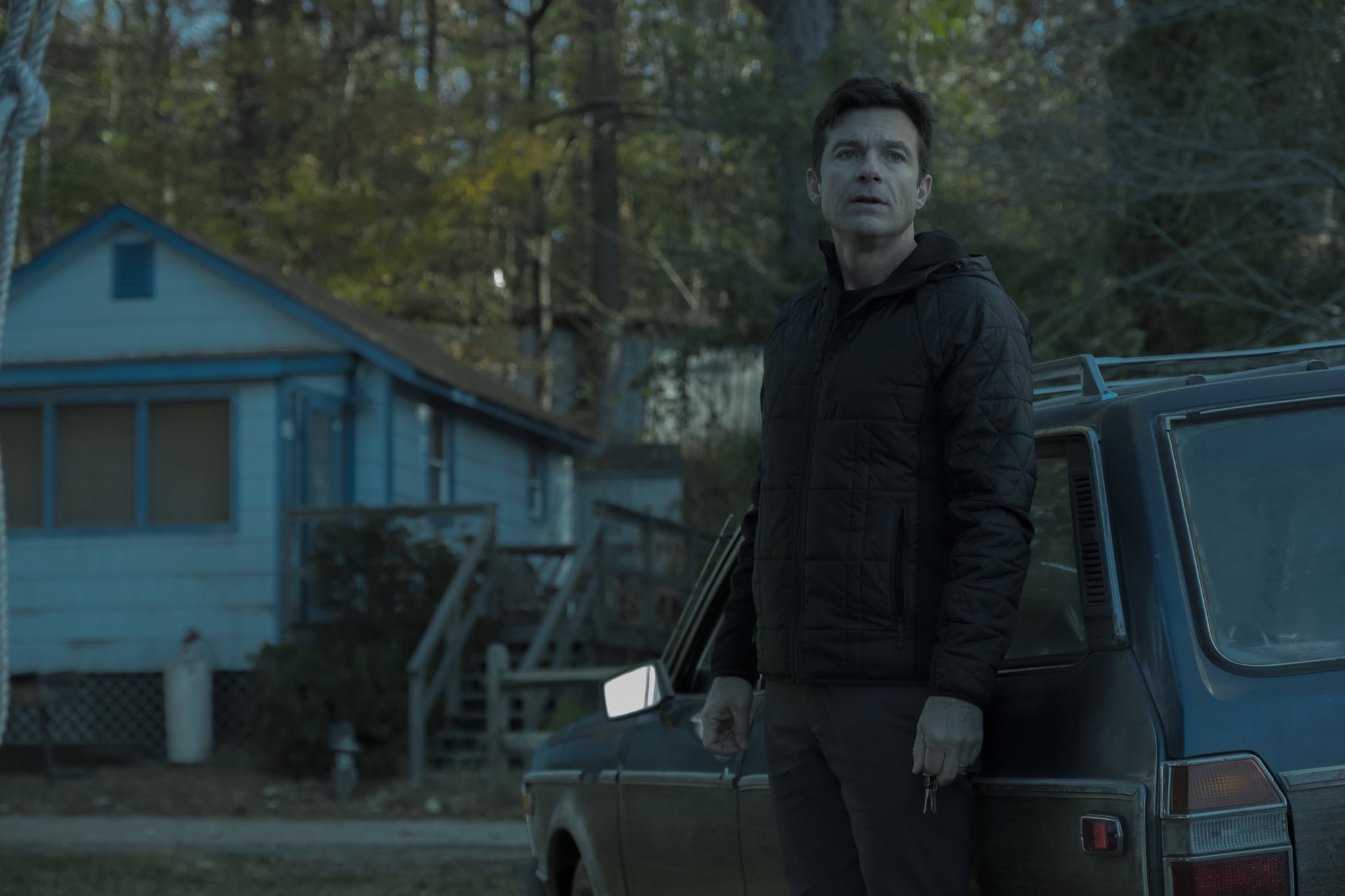 Netflix is going back to the Ozarks for another round. On Wednesday, the streamer announced the 10-episode season three renewal of its twisted family drama Ozark. The series features Jason Bateman and Laura Linney — perfectly cast and darker than we've ever seen them — as financial planner Marty Byrde and his wife Wendy, who abruptly relocate their family to Missouri's Ozarks after a money-laundering situation goes bad.

Season two of Ozark focuses on the Byrde family's continued descent into the dark world of crime as they attempt to navigate life within a dangerous drug cartel. Marty and Wendy struggle to keep their family life intact while handling the escalating stakes that involve their partnerships with the cartel. An official premiere date and plot details for season three are still scarce, but considering season two premiered in August, it's safe to assume we'll be getting the next batch of episodes around that time in 2019.

In the meantime, check out what other TV shows have been renewed so far this year!

British Celebrities
A'Whora on That Drag Race Outfit: "This Moment Is All I Could Have Ever Asked For"
by Navi Ahluwalia 21 hours ago

Netflix
Behind Her Eyes Star Eve Hewson: "I've Been Googling Myself Nonstop"
by Navi Ahluwalia 22 hours ago