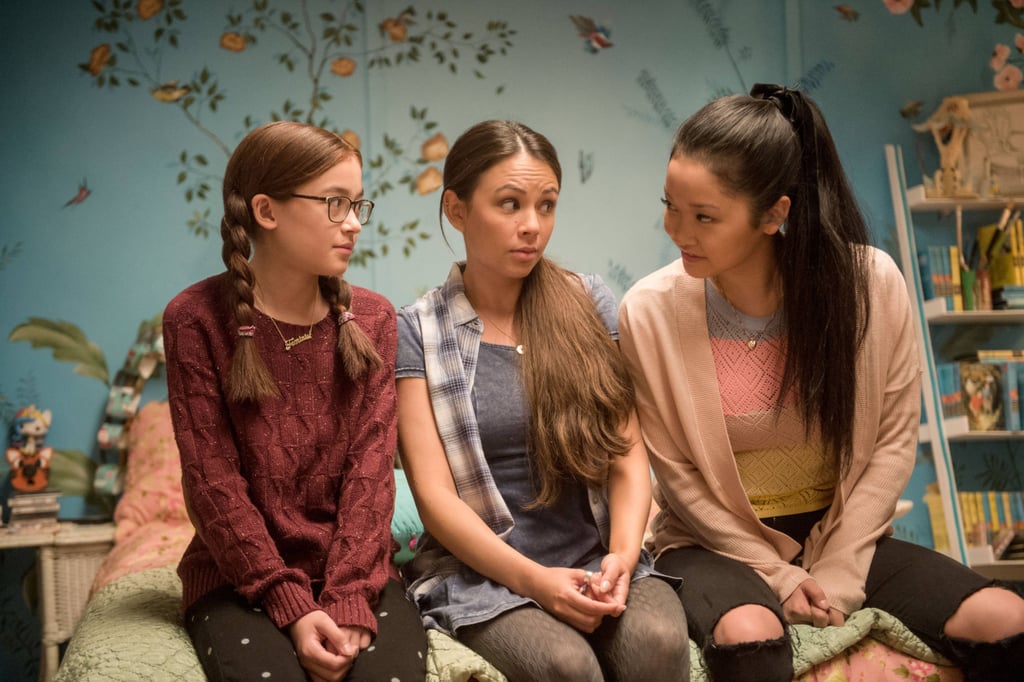 Unless you've managed to avoid the internet over the last few months, you probably heard about a sweet, not-so-little romantic comedy called To All the Boys I've Loved Before. Adapted from Jenny Han's novel of the same name, the movie rapidly developed a massive fan base, becoming one of Netflix's most-viewed movies of all time. Knowing that Han had written two more books detailing Lara Jean's romantic misadventures, fans immediately clamored for a sequel. While it hasn't been made 100 percent official yet, Netflix seems to be very close to confirming a sequel, presumably based on Han's follow-up novel, P.S. I Still Love You.

Before you rewatch the movie a second (or millionth) time or find another rom-com to fill your heart, here are all the details that you should know about the upcoming sequel.