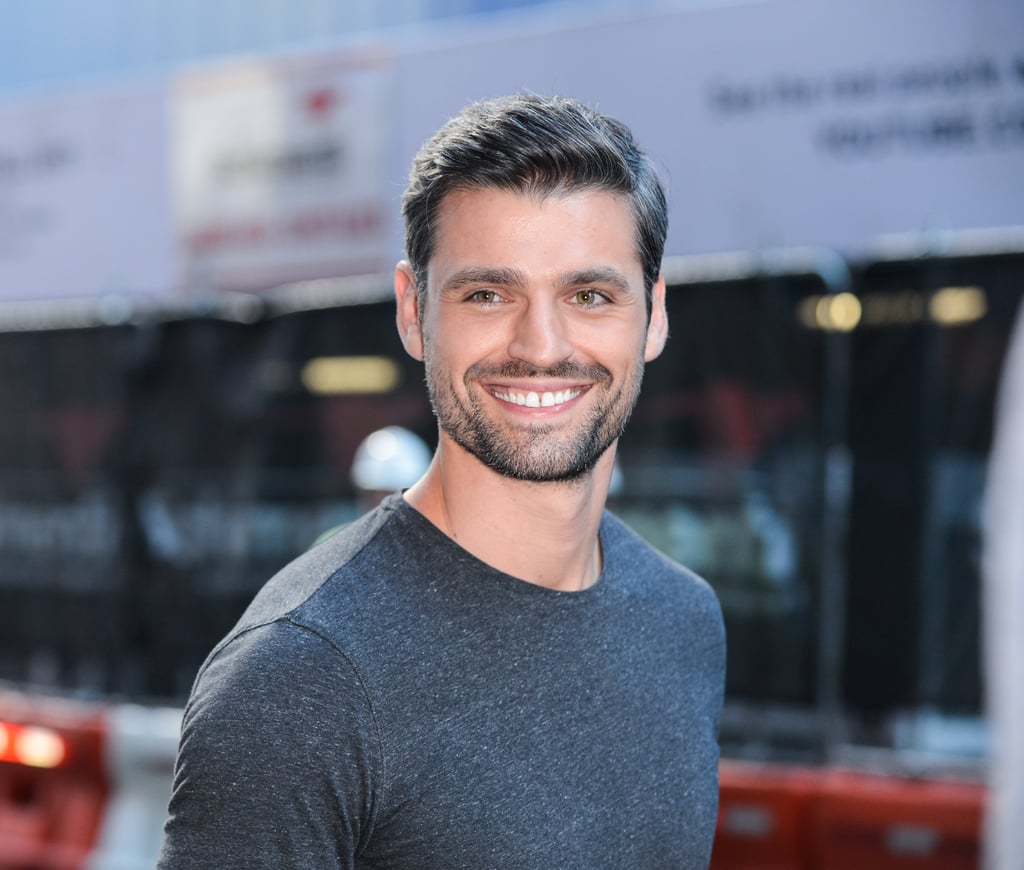 Our hearts haven't fully recovered from the emotional turbulence of The Bachelor's season finale, but like Becca Kufrin, we're ready to move on and see her find real love as the new Bachelorette. It just so happens that some fans are rooting for her to fall for another Bachelor Nation favourite: Peter Kraus. Devoted followers of the show fell in love with Peter when he appeared on Rachel Lindsay's season of The Bachelorette, which was one of the most divisive seasons in the show's history. He was also heavily favored to become last season's Bachelor, and honestly, this whole thing might've been avoided if ABC picked him instead of Arie Luyendyk Jr. Just sayin'.

From one Midwesterner to another, congrats to an amazing, strong, beautiful woman, Becca Kufrin! You will make for an incredible @BacheloretteABC #gogetyourmans😊

Ever the gentleman, Peter tweeted at the "amazing, strong, beautiful" Becca Kufrin, congratulating her on The Bachelorette and commending her for putting her Venmo donations toward cancer research. You may have noticed the number of adjectives Peter used to describe Becca or perhaps you saw the hashtags at the end of his tweets. If these caught your eye, you're not alone, because fans eagerly jumped on the Becca/Peter ship, and we don't see them getting off anytime soon. People on Twitter and Reddit are calling for Peter's to return to the show or for him to "pull a Nick Viall," if you will. While we've only met the first five contestants from Becca's season so far, there's still hope that Peter could show up to accept a rose. Knowing the twists and turns these producers like to take, we wouldn't put it past them.

Keep scrolling to see Peter's tweets to Becca and the hilarious fan reactions, then decide for yourself: should Peter step out of that limo in season 14 of The Bachelorette?