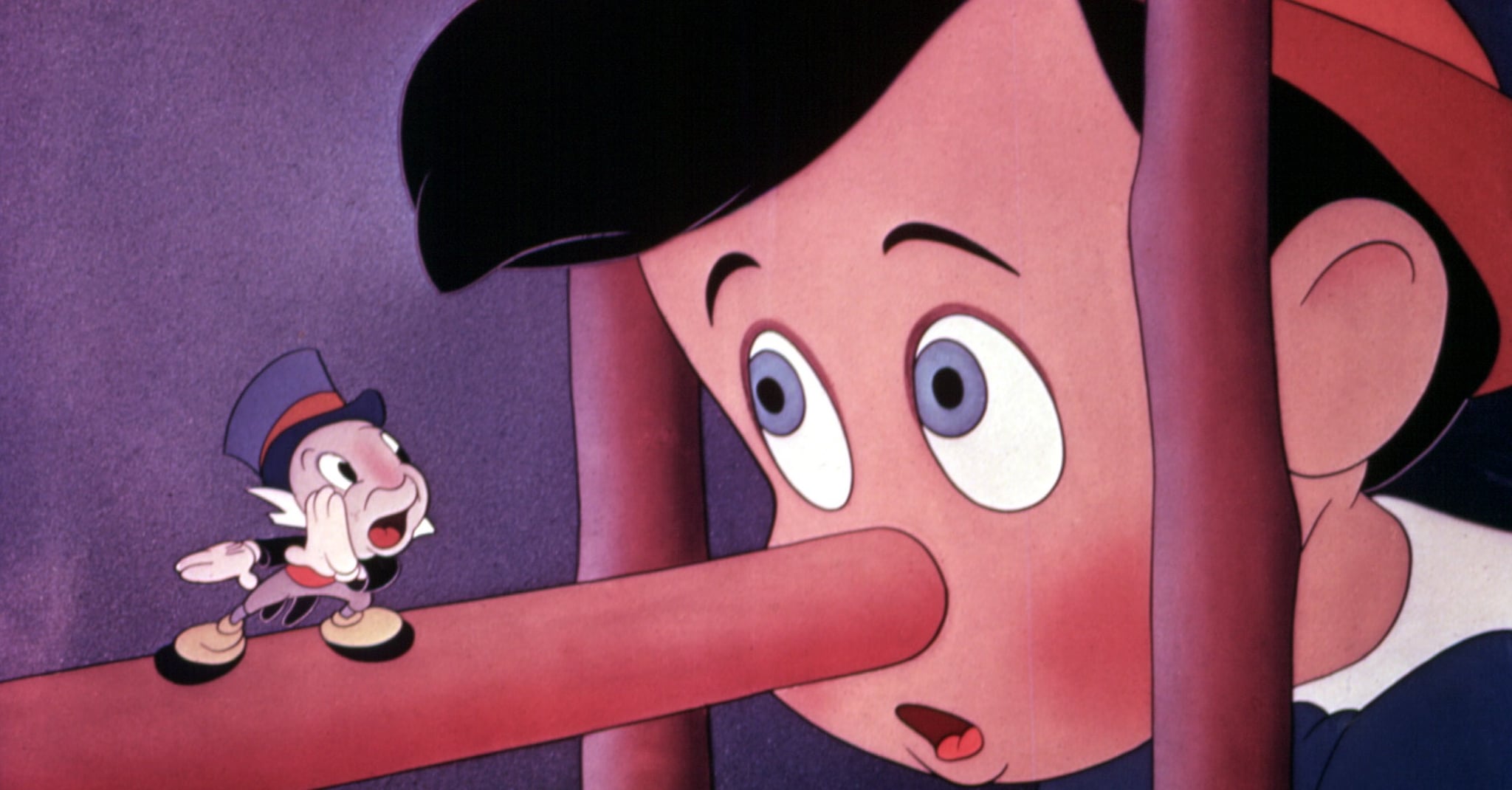 Just months after taking home two Academy Awards for his work on The Shape of Water, Guillermo del Toro has a new project in the works. The Mexican-born filmmaker recently scored a deal with Netflix to write, direct, and produce and modern-day adaptation of Pinocchio that, according to a release, will be retold as a stop-motion musical set in Italy during the 1930s.

Del Toro has previously been involved in the creative processes behind other animated films like Kung Fu Panda 3, Puss in Boots, and Megamind as a producer, but this will be his first time directing one. Production on the retelling of the classic tale is set to begin this Fall.