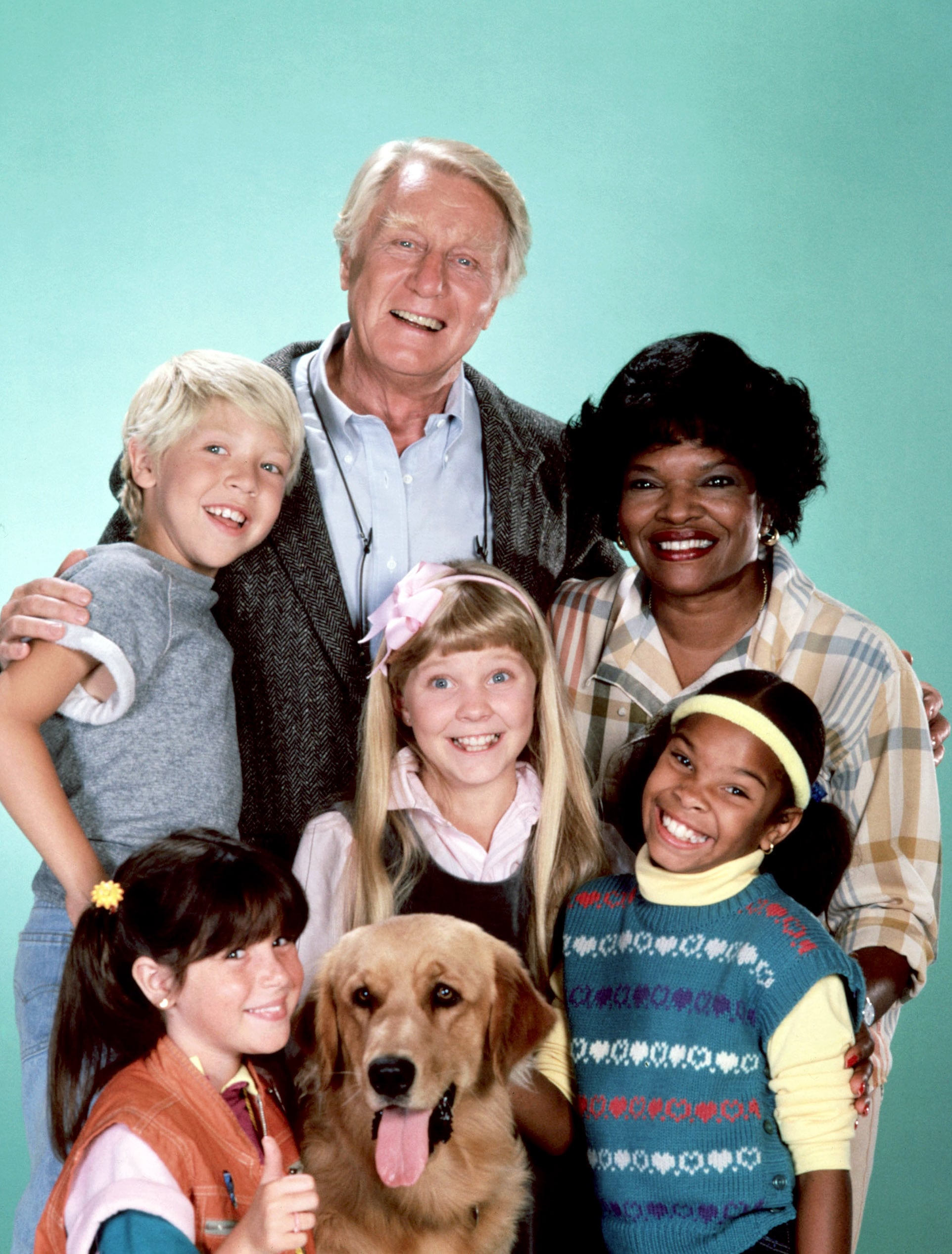 Another TV classic is getting a refresh! A sequel series to the '80s NBC sitcom Punky Brewster is currently in development with Soleil Moon Frye reprising her original role as the titular Punky. According to Deadline, the series will be in the same vein as Disney Channel's Girl Meets World and Netflix's Fuller House, following an all-grown-up Punky as a single mother of three "trying to get her life back on track when she meets a young girl who reminds her a lot of her younger self."

The original Punky Brewster — created by David W. Duclon — chronicles the trials and tribulations of a young girl raised by her foster dad, played by George Gaynes. It ran on NBC for four seasons, earning a few Emmy nominations, and spawned a two-season animated spinoff, It's Punky Brewster, which also starred Frye.

The developing follow-up series is being revived by Universal Content Productions with Frye set to executive produce alongside with Duclon and School of Rock writers Steve and Jim Armogida being tapped to pen the script. A network for the series hasn't been attached yet, but wherever it ends up, we're hoping it'll nix any refrigerator danger episodes. We've been traumatized enough!