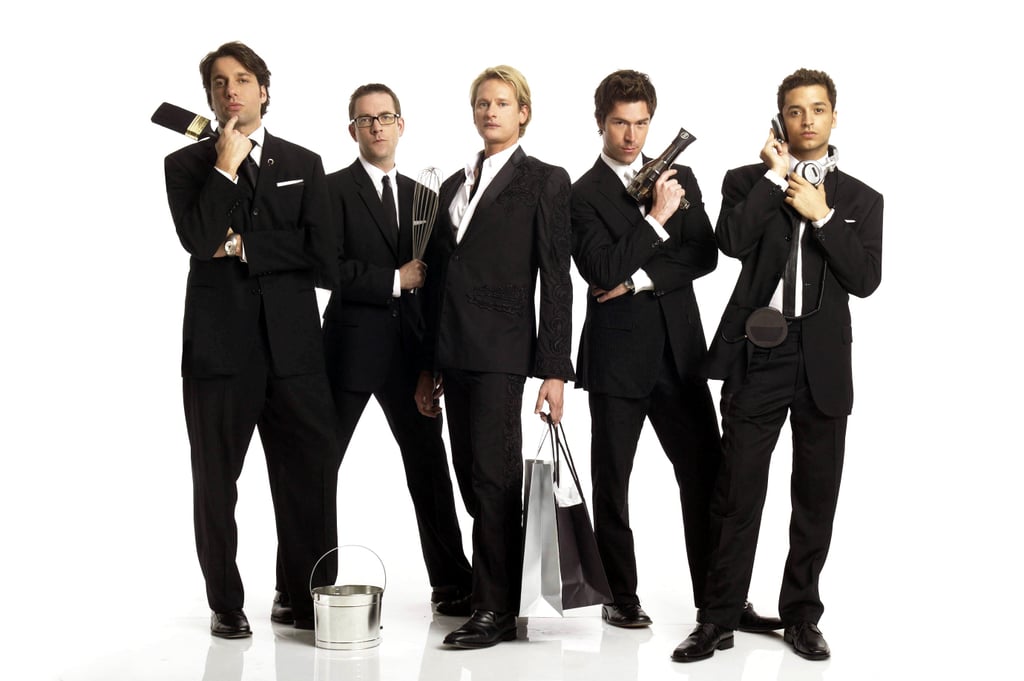 When the makeover show Queer Eye for the Straight Guy premiered on Bravo in 2003, it was an instant hit, earning an Emmy in 2004 for outstanding reality show and cementing the network as power player in the world of reality TV. Queer Eye ended in 2007 after just five seasons, but not before making stars out of the the show's charismatic lifestyle experts, who were all able to parlay their TV fame into careers long after the series came to a close.

Thanks to a reboot from Netflix, a new crop of experts are filling the stylish shoes made famous by original cast members — Ted Allen, Kyan Douglas, Thom Filicia, Carson Kressley, and Jai Rodriguez. But if you've been wondering what the original members of the "Fab Five" have been up to over the last 11 years, you came to the right place.