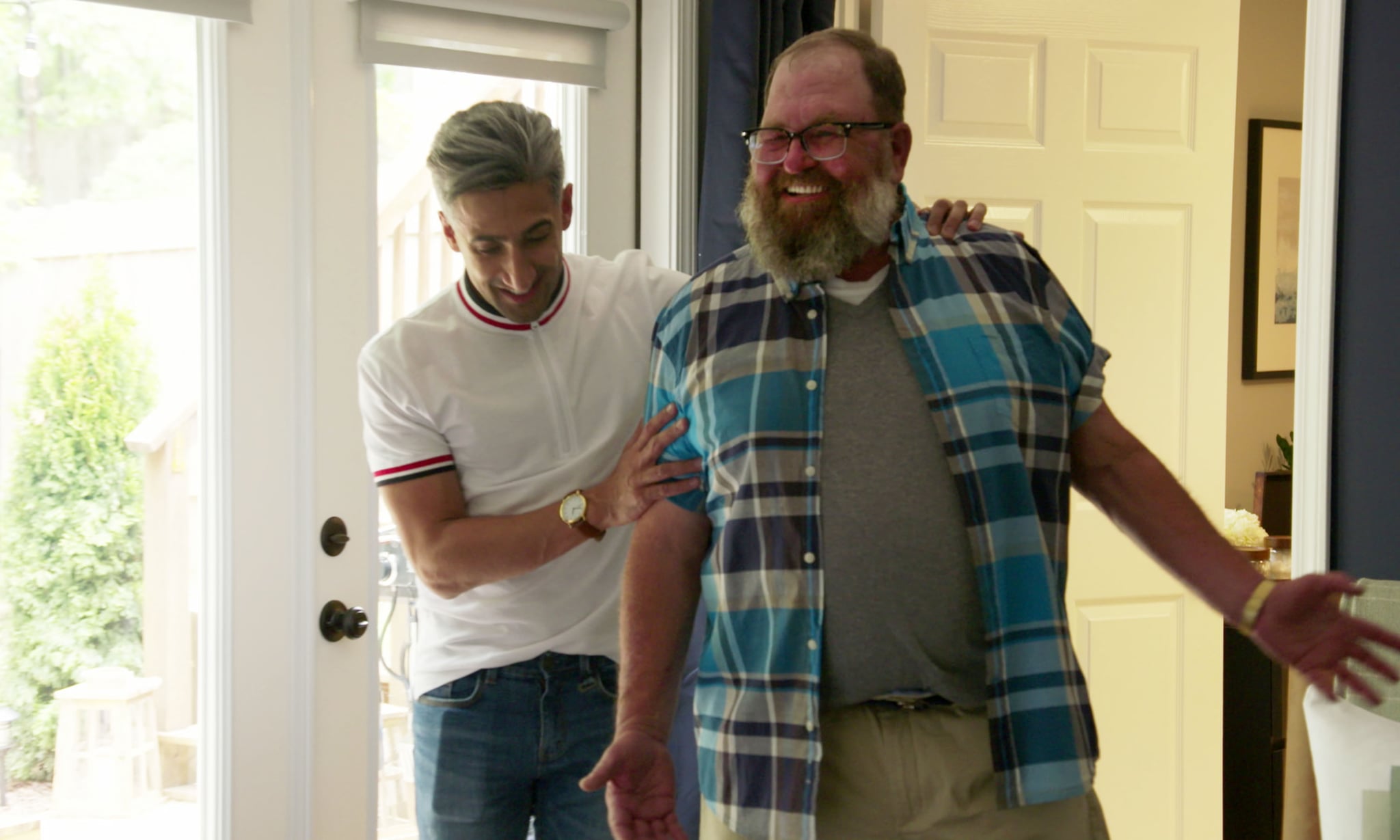 The first episode of Queer Eye was a sweet and emotional introduction to the recently released Netflix reboot. The episode followed grandfather and Tex-Mex enthusiast Tom Jackson as he learned how to modernise his wardrobe, establish a skincare routine, and win back his ex-wife Abby, who he maintains is the love of his life.

In the end, Jackson manages to woo Abby with his snazzy new style and the questionable Greek yoghurt guacamole recipe Antoni Porowski taught him. They even set up plans for another date in the near future! Unfortunately, the rekindled relationship didn't last long, and Jackson recently updated Queer Eye fans with the news that they are no longer together. To quote Luann de Lesseps, "How could you do this to me? Question mark."

I just watched my episode for about the 20th time. I cry 😭 like a baby 👶 ever time I watch it. Just to let the world 🌎 know, Abby and I are no longer together. She will always be the love ❤️ of my life. I will always love ❤️ her more than anything!!!!!!!

On Twitter, Jackson said he was emotional while watching his episode for about the 20th time. (Twenty? Damn.) He added, "Just to let the world know, Abby and I are no longer together. She will always be the love of my life." It does seem that things are amicable between the two, as he has continued to share photos of them spending time together since filming.

On the bright side, Queer Eye recently gave an update on episode four's AJ and Drey: they are engaged! This show is truly an emotional roller coaster.