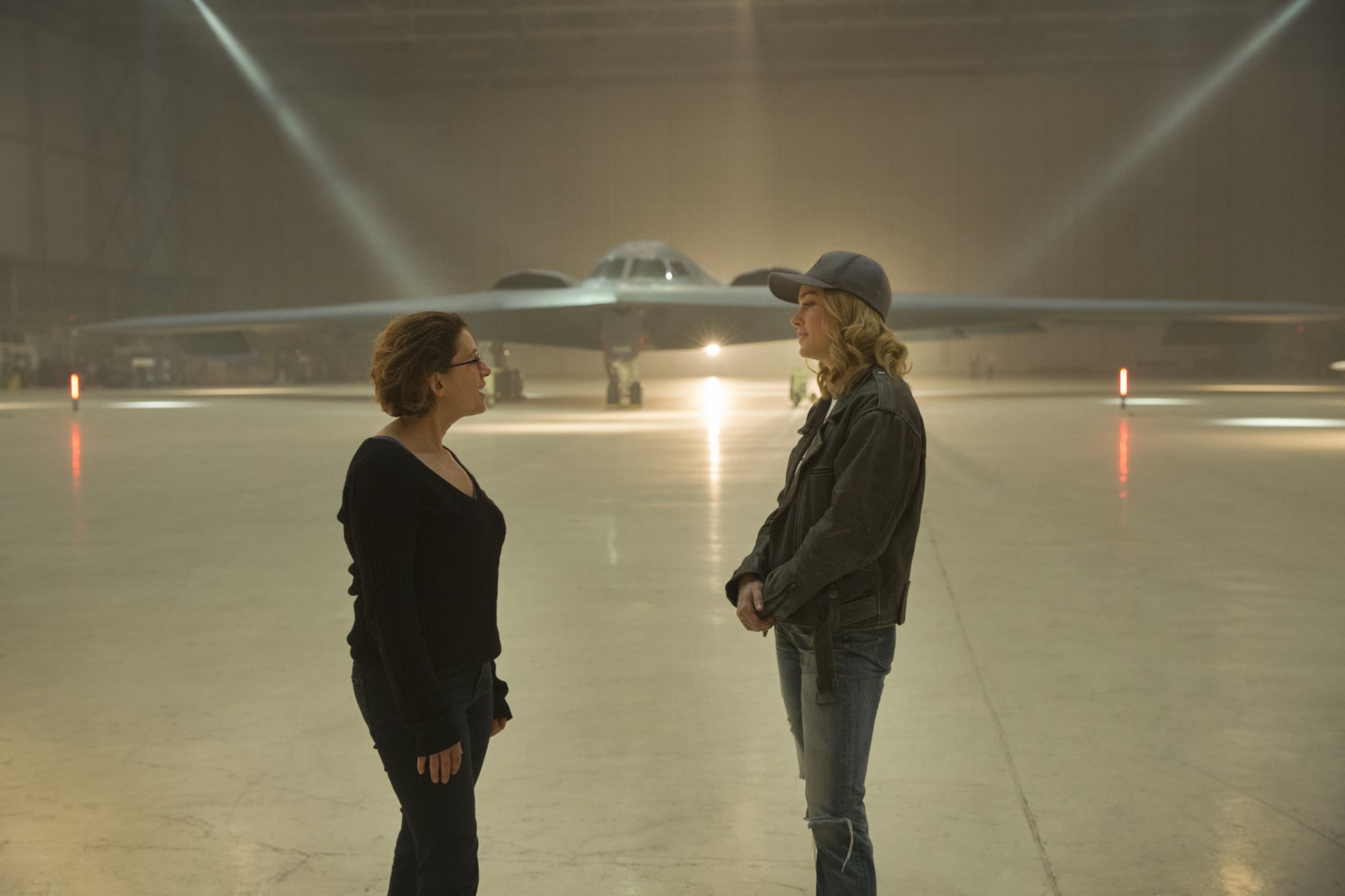 Captain Marvel is shaping up to be one of Marvel's most remarkable releases ever. Inside the universe, we're about to meet one of the most powerful known heroes around, one who may be the key to defeating Thanos in our final destination: Avengers: Endgame. Outside of the universe, in our reality, Captain Marvel is making waves because it's the first Marvel film to be led by a female, with Brie Larson assuming the mantle. This fact about the film has obviously been one of its biggest driving external narratives, but did you know there's also a female director at the helm?

"What an amazing collaboration it is, between super powerful women and super awesome women, who are also really respectful and great."

To be specific, there's a duo at the helm of Captain Marvel. Anna Boden and Ryan Fleck have teamed up for the film, and Boden's role as co-director is not to be diminished; this is the first time a woman is in the director's chair, at least when it comes to Marvel Studios. Last Summer, POPSUGAR visited the set of the film with a group of journalists, and we spoke at length with both directors about the project. But it was perhaps Boden's quote about this distinction — being Marvel's first female — that really left an impression.

"I feel incredibly honoured to be given the opportunity to be here with this awesome group of people. It amazes me that I am the first female director to be doing one of their films," Boden told us during our visit. Naturally, though, she's trying to focus on anything but that fact. "I'm just kind of trying to tackle it like I would any other job. And the more I think about that stuff, the less focused I am. I'm just trying to work every day." But when it really all boils down, it seems Boden has absolutely loved the experience. "One of the things that I love about this movie is what an amazing collaboration it is, between super powerful women and super awesome women, who are also really respectful and great." And for that, I can really only think of two additional words. F*ck. Yeah.