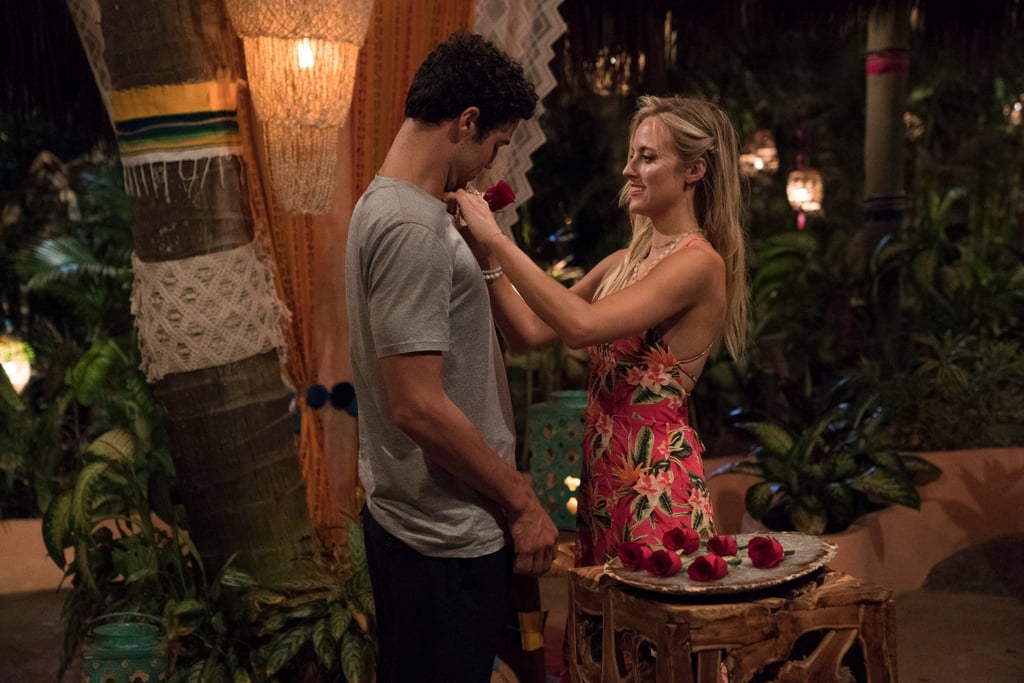 Spoilers for the latest episode of Bachelor in Paradise ahead!

The fifth season of Bachelor in Paradise is quickly coming to a close and no one is feeling that more than the contestants. Monday's episode saw the couples contemplate the future of their relationships and two major romances went down in heartbreaking flames.

The day before the rose ceremony, Kendall and Joe are cuddling on a daybed and talking about the future when Joe brings up the idea of the two getting engaged. He says it half-jokingly like he's not serious, but he's also okay with that being a serious conversation they have. Kendall visibly flusters and looks high-key uncomfortable, saying that she needs to sleep on it and leaves Joe looking incredibly confused. When Kendall decides it's time for them to talk, she tells Joe that she felt they were talking about being exclusive "because we had to" and not because they genuinely wanted to.

Related:
The Bachelorette Finale Is Closer Than You Think

Joe is immediately gutted and finally stands up for himself, telling Kendall that he has always been transparent about his feelings for her. "I'm with you all day long. I've been falling in love with you since day two," he says. "We're just not in the same place. That's what I've been scared about this entire time."

Joe decides to leave Paradise right there and then, not even stopping to properly say his goodbyes. As he gets in the limo, Kendall pulls an Eric and realises that she just made a huge mistake. But of course, the heartbreak doesn't stop there! The breakup shakes up the other couples on the island — just in time for Chris Harrison to show up and drop the bomb that Paradise is officially on its last legs. It's time for the remaining couples to make it official in a fantasy suite or kick rocks. In a brilliant moment of foreshadowing, Annalise says, "I think this is when people start dropping like flies." Basically. 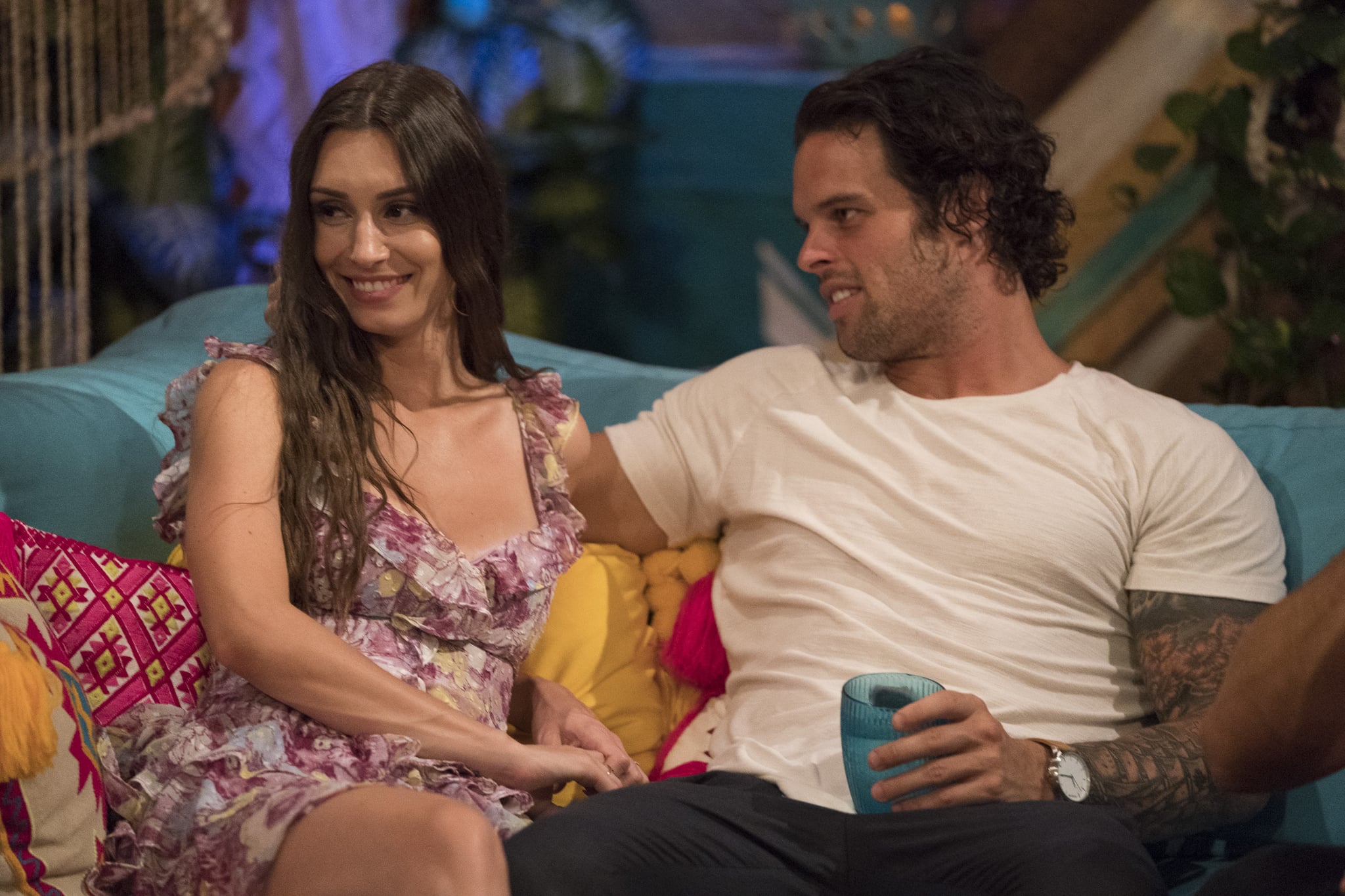 In what must be a plot to break all of Bachelor Nation, Kevin and Astrid have a heart-wrenching breakup. Kevin tearfully admits that he's having doubts about the relationship and his past experiences with fantasy suites (with Jasmine Lorimer and Ashley Iaconetti) are causing him to have a "mental breakdown." Astrid is understandably blindsided at his reveal and heads off to pack her bags. Kevin then tearfully says that he felt like he was damned if he did, damned if he didn't because his heart "isn't fully in" it. "She's going to hate me," he laments. "She's going to be embarrassed. This is a nightmare."

He's not wrong. The end of the episode leaves us with Jordan and Jenna, Chris and Krystal, and Kamil and Annaliese as our final couples — which I don't think anyone could have predicted. Bachelor Nation is notably shook by the breakups, though some are still holding out hope for the couples post-Paradise.

Previous Next Start Slideshow
Twitter ReactionsBachelor In ParadiseTV
Around The Web