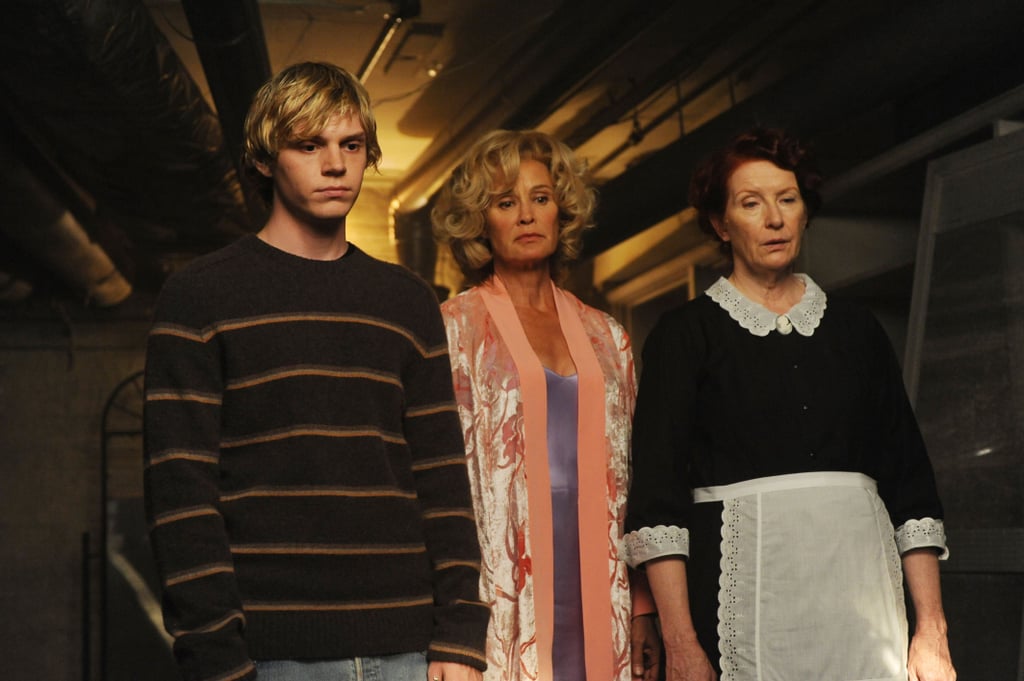 Jessica Lange Is Back on AHS, and It Seems the Show Has Never Been Better

The matriarch of American Horror Story has returned. In Apocalypse's sixth episode, "Return to Murder House," Jessica Lange reappeared as Constance Langdon to offer some much-needed backstory about Michael Langdon. Prior to her highly anticipated return, the actress had not appeared on the show for three seasons.

In the episode, Constance informs Madison Montgomery and Behold Chablis that she had raised Michael until it had become apparent that he was, uh, a little unusual. Unusual, like, he would leave her dead animals as presents and would grow overnight like Tom Hanks in Big. To disassociate from Michael eternally, Constance decided to take her own life and overdosed — hence why she's now stuck in the house forever.

Lange's comeback has revitalized the series, which had suffered a bit these past few seasons due to convoluted storylines and oftentimes mediocre writing. For longtime fans, seeing Constance bicker with Moira in the place where it all began was just what the series needed. That, and hearing her say, "Why don't you just abracadabra that goddamn b*tch out of my afterlife?"

by Monica Sisavat 41 minutes ago