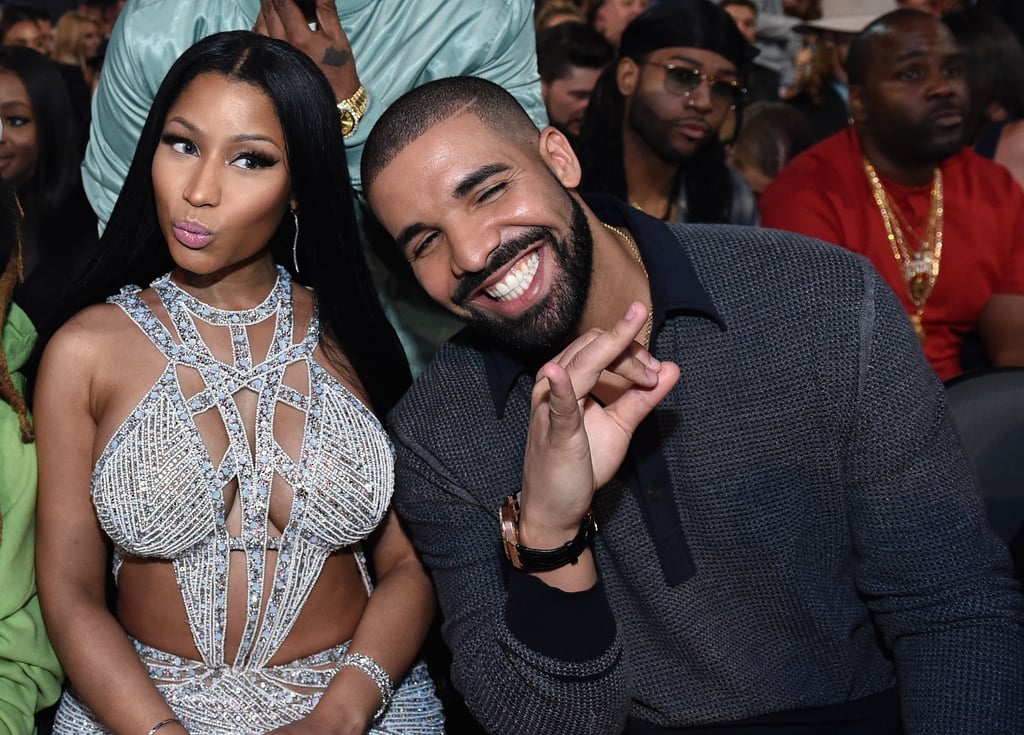 What Feuds? Nicki Minaj Calls Out Drake and Meek Mill in New Song But It's "Not a Diss"

Nicki Minaj isn't holding back with her new album Queen. While the whole album deserves a listen, the 35-year-old rapper is getting attention for one bold track in particular: "Barbie Dreams." In the song, Minaj calls out a few of her fellow musicians in the industry like Drake, Meek Mill, 50 Cent, and DJ Khaled, but if you think it's a diss track, you may need to listen again. Minaj's song is actually a flip on The Notorious B.I.G.'s "Just Playing Dream(s)" and just "light hearted fun," as she later tweeted. The only hint of a feud? The fact that Lil' Kim released her own "Dreams" track back in 1996.

Fans were quick to dissect the "Barbie Dreams" lyrics and praised Minaj for fearlessly playing the game. Ahead, see some of her Barbz most hilarious reactions to this epic track and check out Minaj's full response below.

Related:
Just a Truckload of Nicki Minaj's Sexiest Moments For You to Enjoy
Previous Next Start Slideshow
Meek MillCelebrity FriendshipsCelebrity FeudsNicki MinajDrakeMusic
Around The Web