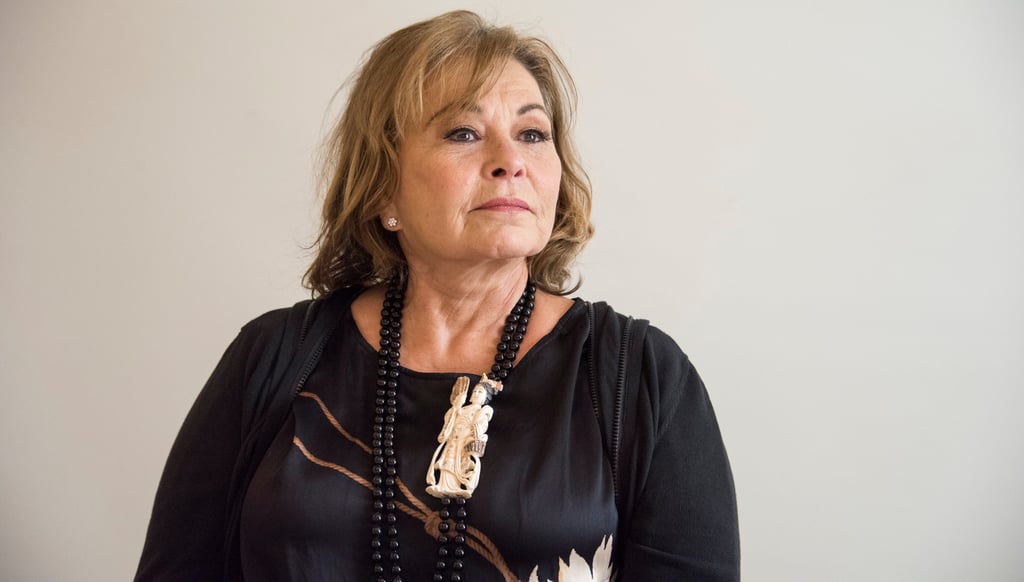 On Tuesday, ABC abruptly announced that the Roseanne reboot was cancelled, despite the fact that it shattered records and topped ratings as one of the network's most-watched shows of the year. The shocking news comes after quite the appalling turn of events on Twitter; the show's titular star, Roseanne Barr, published a horrific and racist tweet directed at Barack Obama's former White House adviser, Valerie Jarrett.

Almost immediately after the tweet went up, Wanda Sykes (who served as a consulting producer on the show) sent out her own tweet stating that she would not return for the next season. ABC announced the cancellation shortly thereafter, complete with a searing statement from ABC Entertainment's president, Channing Dungey. In the time since, more members of the cast and crew have weighed in with their own thoughts. Here's what they had to say.

The Royals
Meghan Markle's Friends Are Coming to Her Defence: "Find Someone Else to Admonish"
by Monica Sisavat 19 hours ago