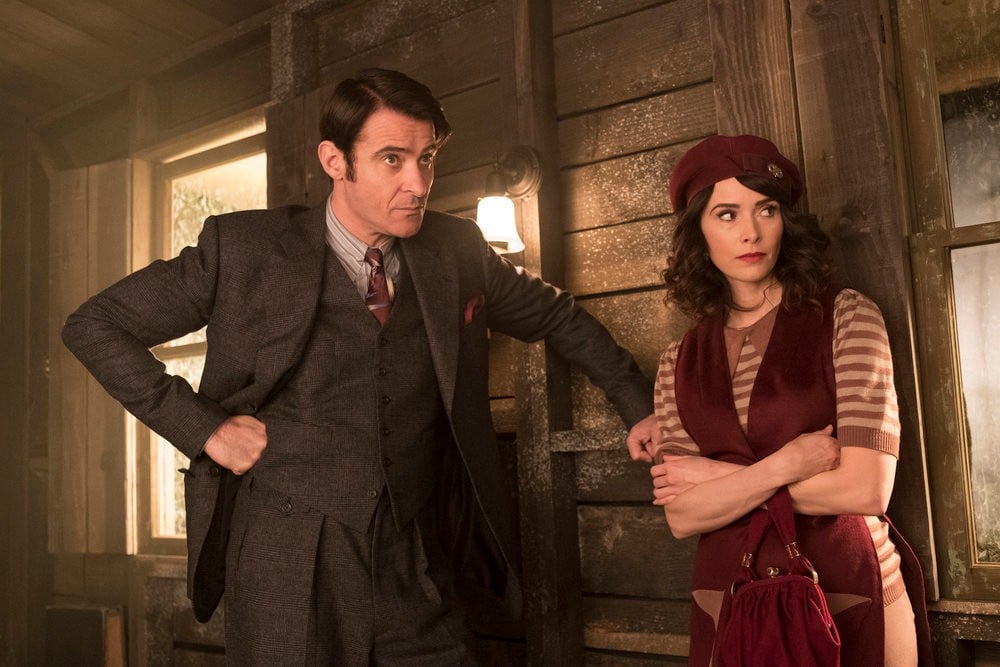 Timeless Is Officially Cancelled, and Fans Are Absolutely Gutted

Timeless has officially been cancelled on NBC, and fans (myself included) are absolutely heartbroken. Not only was the time-travelling series incredibly entertaining, but it also celebrated diversity and taught us important history lessons with each episode. The cancellation news is even more bittersweet given that the series was originally cancelled after its first season but was brought back for season two by popular demand. While fans certainly fought hard to make sure history wouldn't repeat itself, it seems like in the end, it just wasn't enough.

Even though Timeless will not have a third season, there is a glimmer of light at the end of the tunnel. NBC and Sony TV are reportedly discussing doing a two-hour movie that would resolve the cliffhanger in the season two finale and wrap up any additional storylines. As we anxiously await a confirmation for the latter, see how the rest of the fandom is mourning the beloved series ahead.

Previous Next Start Slideshow
TimelessTV
Around The Web