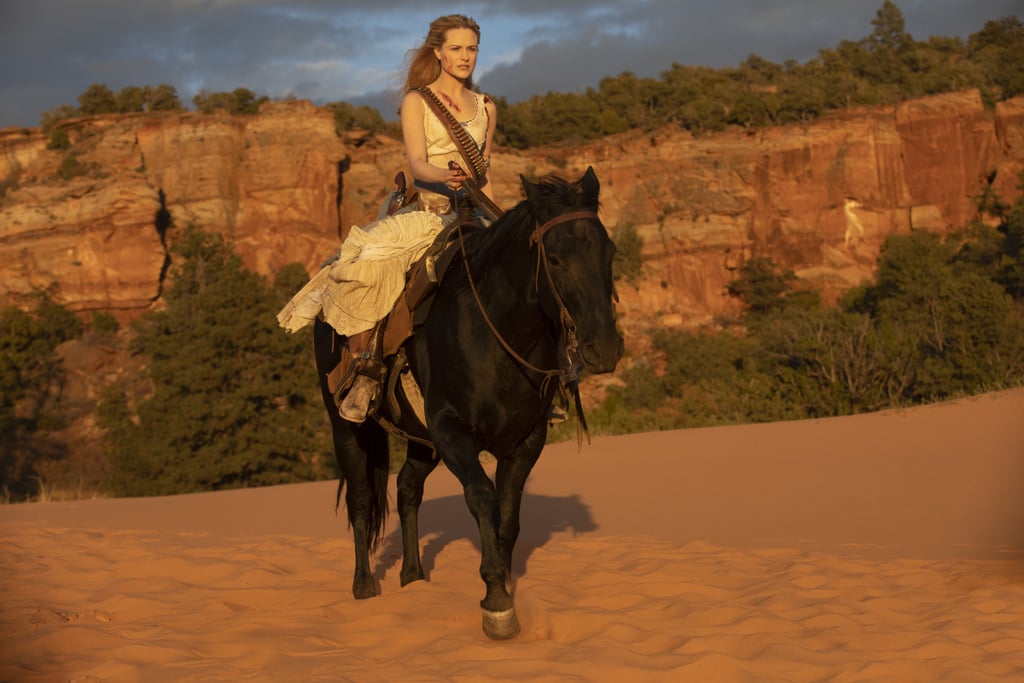 If You're Still Confused by That Westworld Finale, Congrats! You're Not a Host

Warning: plenty of spoilers for the Westworld season two finale ahead!

The season two finale of Westworld neatly wraps up an uncomplicated string of episodes, leaving viewers satisfied and with no additional questions. Except . . . absolutely not — it's actually complete chaos and futuristic gobbledygook from start to finish. But that's why we watch, right?

Though the finale certainly clarifies some questions about the multiple timelines, the Valley Beyond, and Logan Delos's tragic fate, it of course opens the door — pun intended — to a slew of new questions, namely, who are the five host brains Dolores Abernathy smuggles into the outside world? And is the Man in Black a host now? As you can imagine, Twitter had a lot of feelings, comments, and queries about the eventful episode and its many twists. Ahead, revel in everyone's shared confusion and feel comforted by the fact that you are not alone.

Related:
The 9 Major Characters Who Don't Make It Out of Westworld's Season 2 Finale Alive
Previous Next Start Slideshow
WestworldTV

Shrill
From "Fat Monica" to Fat Amy: How Hollywood Highlighted My Internalized Fatphobia
by Grayson Gilcrease 1 hour ago