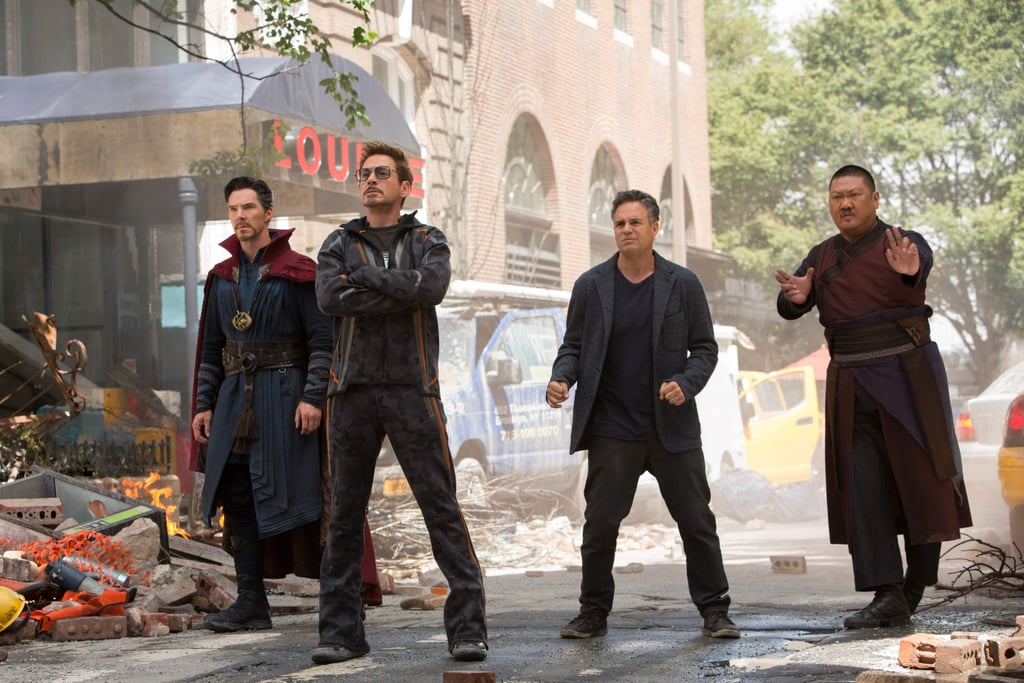 Amid all the chaos, death, and destruction in Marvel's latest, Avengers: Infinity War, viewers almost forgot about the sudden exit of a major character. (That being said, there are approximately 372 major characters in the movie.) Following a fairly early battle with Team Thanos's Cull Obsidian and Ebony Maw, Wong casually opens up a portal and escapes back to the New York Sanctum so he can "protect" it. Sure, Wong. Doctor Strange's sidekick is then out of sight for the rest of the movie. The masterful disappearance quickly turned Wong into the internet's champion, with the character now being used as the ultimate symbol for ghosting. I guess you could say he's the hero the internet needs and deserves.