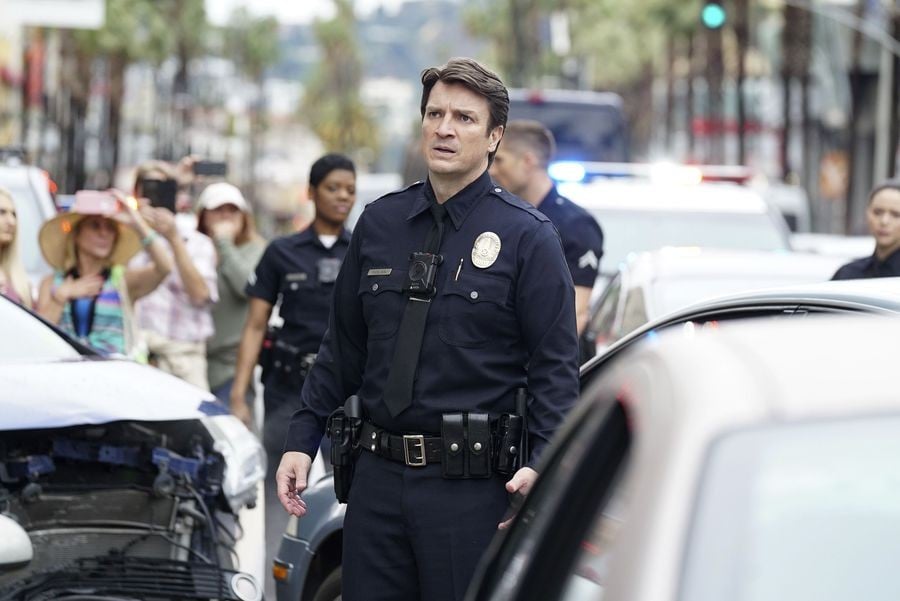 The Rookie Cast Is Incredibly Diverse, and We Are Here For It

The world cried out for a new crime drama after Shades of Blue aired its finale, and lucky for us, ABC listened. The network's upcoming series The Rookie is based on the true story of John Nolan who, at 40 years old, decides to move from his small town to Los Angeles to pursue his dream of being a police officer for the Los Angeles Police Department. Not only is the story totally original, but the cast is also refreshingly diverse. Check out who will be playing LAPD officers and rookies when the series premieres on Oct. 16.

Previous Next Start Slideshow
The RookieNathan FillionFall TVTV
Around The Web