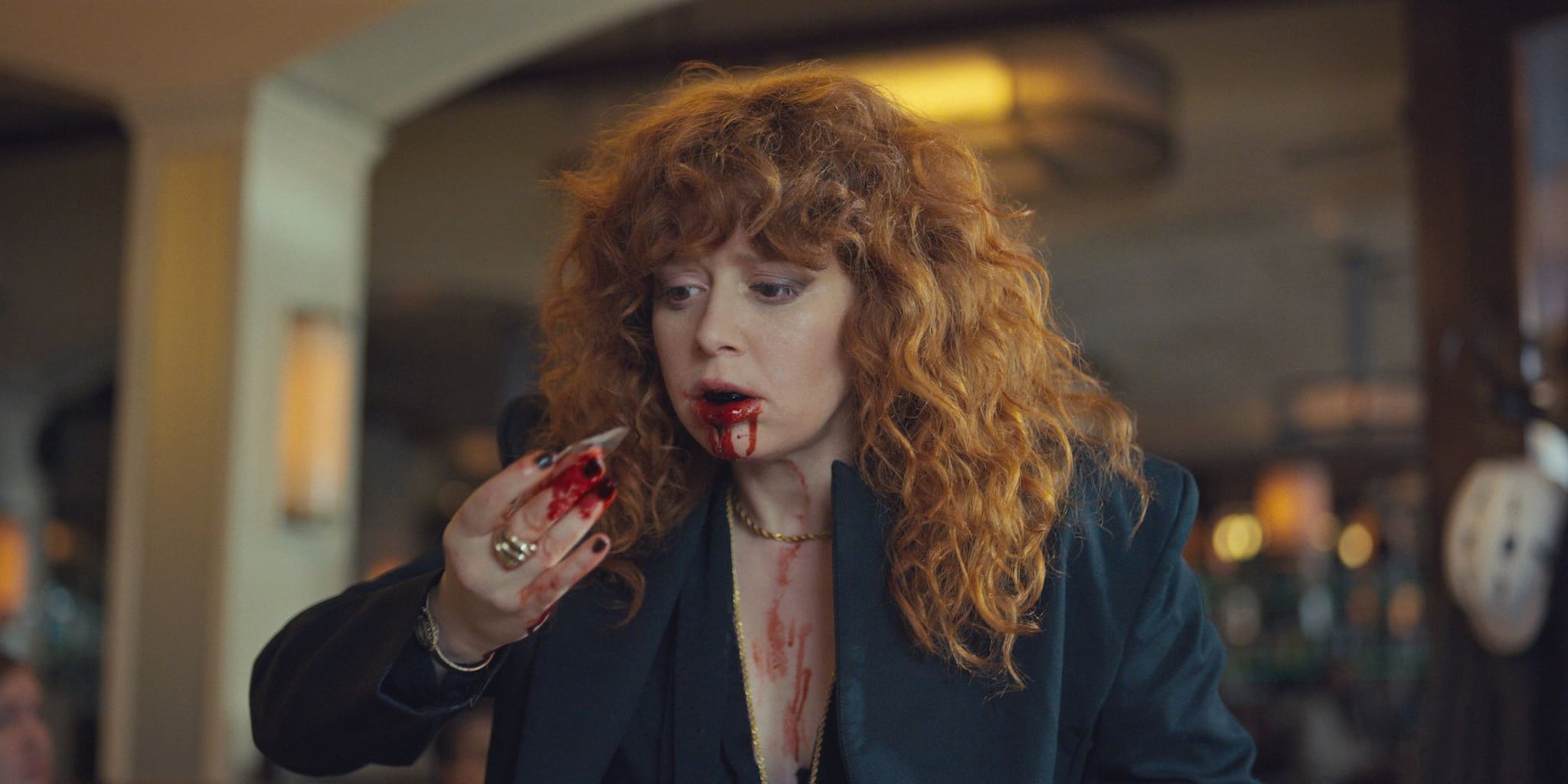 If you dedicated part of your weekend to Netflix's new series Russian Doll — it's not very long FYI — then a few things might be true. For one, there's a strong chance you fell in love with the crazy kooky, world, swooned over the lioness that is Natasha Lyonne, and rocked out to that sizzling soundtrack which, yes, included that one song that is permanently seared into your memory. But another, maybe more secondary thing that might also be true is this: you might be confused by the end.

That's the real conundrum of the series: the deeper you go, the stranger and more enigmatic it gets. The series makes rules and bends them, and the entire universe slowly begins to unravel as our fair heroes try to figure out what, exactly, is going on. Never fear, dear reader, I'm here to give you a pretty standard, bare-bones rundown of what happens and what, at its simplest level, it means.

Related:
Obsessed With Russian Doll? We've Got the Skinny on the Potential Second Season

Before we really get our hands dirty, let's talk about this world. Russian Doll gives us a NYC that's laden with magical realism. For some reason, Nadia is unable to escape her 36th birthday party. Not too far into the first episode, she gets hit by a taxi while trying to chase down her missing bodega cat, Oatmeal. That's when she regains consciousness right back where she started: in the bathroom at her 36th birthday party. No matter how far Nadia gets (sometimes she survives the night and even the following day), and no matter how many times she dies, she always lands back in that spot.

It's worth noting, perhaps at this point, that this isn't quite the same magic that seems to run similar stories, like Groundhog Day and Happy Death Day. Time is a strange thing in this world; Russian Doll presents a space in which everything hurtles onward, even as they loop back to the same moment. Fruit seems to rot, and even the people around them don't have the same robot response every single loop. Everything is constantly changing. Nadia also posits, at one point, that perhaps there are infinite timelines, and infinite iterations of Nadia. In one dimension, Ruth accidentally kills Nadia, and as far as we know, that Ruth is still mourning that Nadia.

The first major shift comes at the end of episode three. At this point, Nadia has launched a full-scale investigation to get to the bottom of the mystery: why can't she die? And why is she stuck reliving her 36th birthday party? She ends up in an lift that, you guessed it, plummets to the ground and winds up a ravaged pile of twisted metal. But beside her is another person who seems eerily calm at the prospect of death: Alan.

It turns out, Alan is also stuck in a time loop that forces him to relive the same day. Instead of a 36th birthday party, though, Alan must repeatedly endure a devastating breakup with his girlfriend Beatrice, whom he is planning to propose to, ring and all. 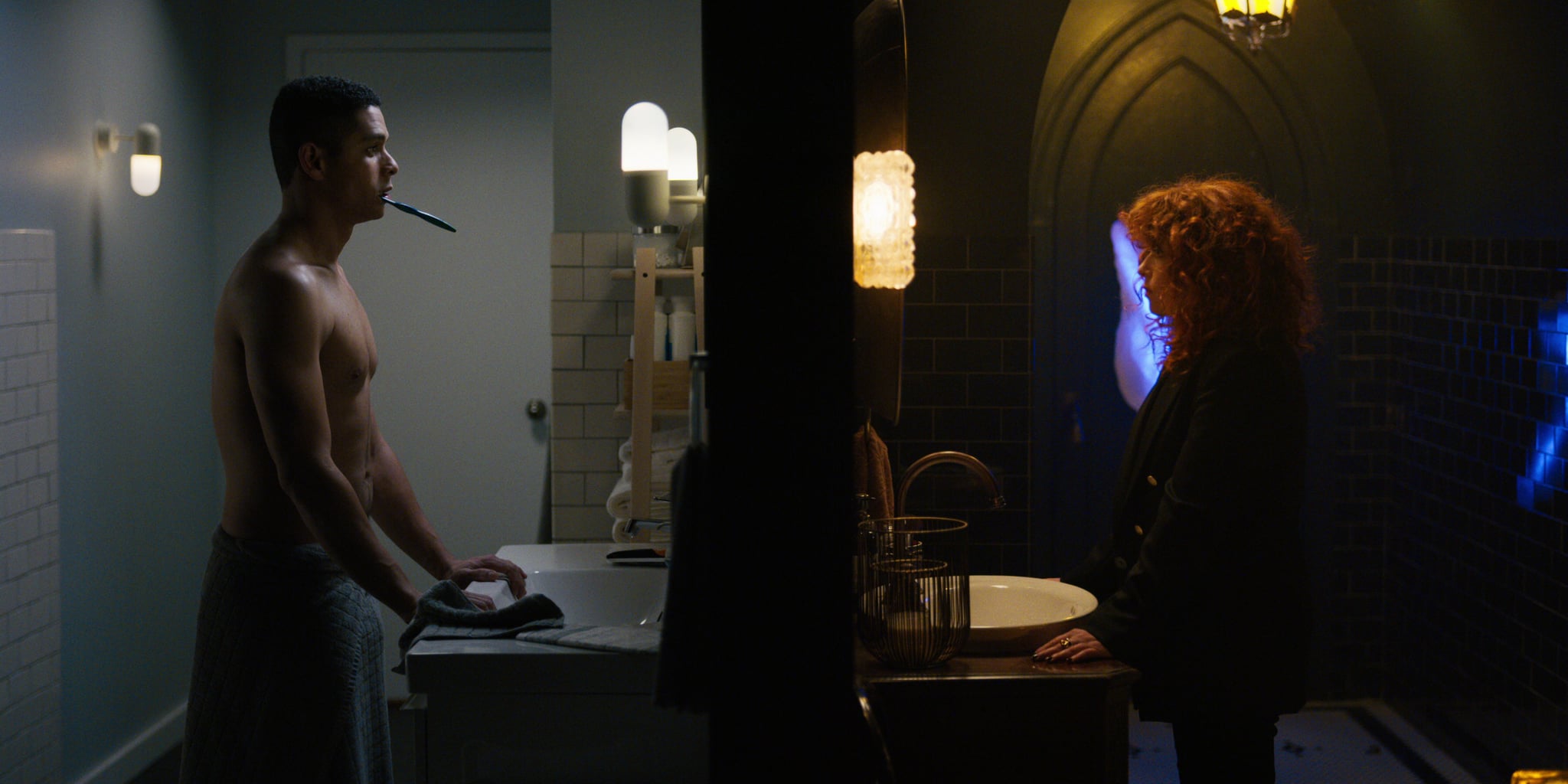 Alan and Nadia quickly realise that their fates are linked: they always die at the exact same time. As we hurtle through the middle, we realise they share another connection. Both of them have deep-seated, debilitating trauma that they can't seem to process. Alan's is a little more front-and-centre, with a slight catch. Yes, his breakup is the searing event at the heart of his meltdown, but it all snowballs into his OCD and his unwillingness to seek professional help. Beatrice can't take care of Alan anymore, and she's worried he'll hurt himself if she leaves. The former makes their relationship feel like work, the latter makes the breakup that much harder.

In Nadia's case, we learn that her trauma is much more buried. She still hasn't forgiven herself for an impossible she made in her childhood: leaving her unfit mother to live with a guardian. Her mother's untimely death, at age 36, suddenly casts a whole new sense of realisation on the earlier parts of the story.

In order to break the loop, both Nadia and Alan must reckon with their respective pasts. And it's not just a move to help them heal; the universe itself has begun to crumble under the weight of this strange time conundrum. Much like the rotting fruit, other things seem amiss: people and objects are vanishing. It's all becoming unstable. And so, the two heroes must reckon with their traumas, so they can heal and restore order. Alan must forgive Beatrice for cheating on him and leaving him, and must seek help for the unstable parts of his life. Nadia must let her mother go and forgive her younger self for making a decision no child should have to make. And they both do! This, of course, sets up the finale episode, and one final twist. 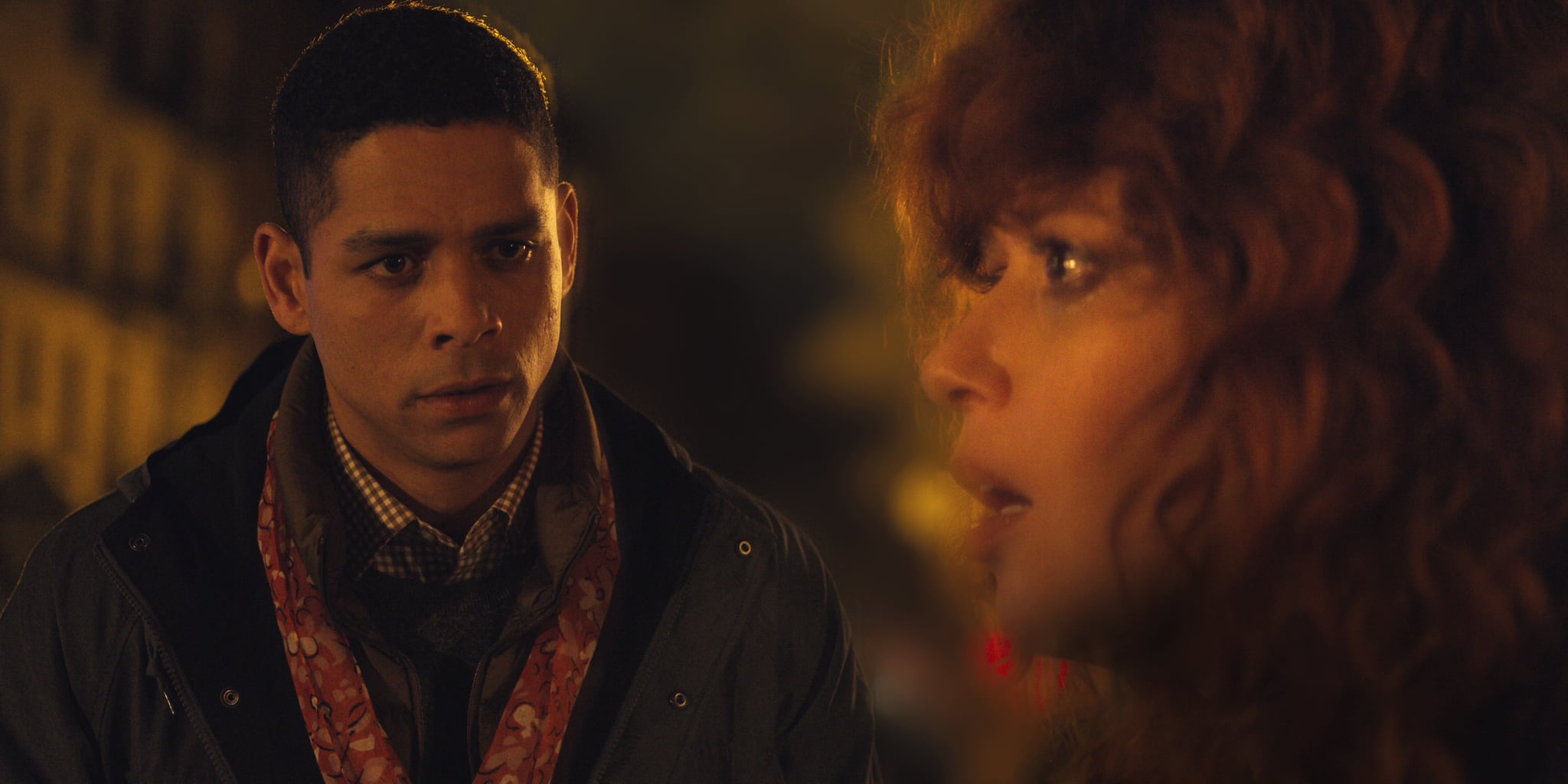 Having confronted their respective traumas, Nadia and Alan decide to die one more time and meet at the bodega that started it all. This causes a schism in this strange world; their timelines split, leaving each to deal with an older, more oblivious version of the other. Nadia must stop a devastated, wasted Alan from throwing himself off the roof of a building, while Alan must stop a repressed, self-destructive Nadia from relying on her usual unhealthy tendencies. It's almost like a final test: after all, they can't both know all the answers and stride confidently into this new world! They have to prove they've changed, and learned.

And they do. Nadia convinces Alan not to take his life; she doesn't offer happiness or answers, but she does offer company. Alan, on the other hand, makes Nadia realise she's making unhealthy decisions and effectively snaps her out of her trance. He also literally saves her life by pulling her out of the way of the taxi. Once each "enlightened" version of the character leads their needful counterpart out of the darkness, the paths merge into a brilliant, celebratory march towards a single future . . . with a cheering group of costumed homeless people, of course.

At the end of the day, a show like this that's so riddled with mythology and possibility can be read a multitude of ways, a nice touch given the multiverse it seems to depict in the first place. I think, what resounded with me most was the function and effects of trauma. I do, often find myself reliving the worst moments in my life, despite the fact that the people involved have long moved on. The fact that Nadia and Alan relive their horrific nights over and over seems to speak to that experience of dwelling in the past, and in those moments of pain and loss. And it's only by processing, acknowledging, and releasing yourself from that pain can you truly move forward.