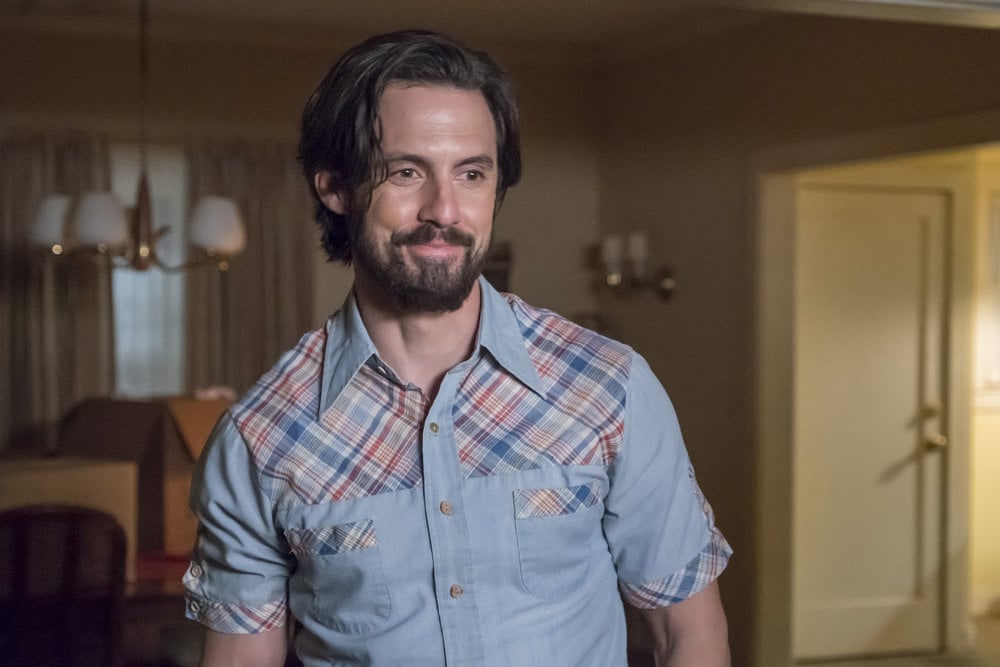 Jack, This Is Us

We're not even halfway through 2018, but it's already been a rough year for TV fans. Aside from having to say goodbye to our favourite shows, we've also had to say goodbye to a few of our favourite characters. Even though there have only been two deaths so far, they've been incredibly brutal. Seriously, how will we ever recover from Jack's death on This Is Us? And now there's talk about another possible death in the season two finale. Relive the saddest character deaths on TV ahead.