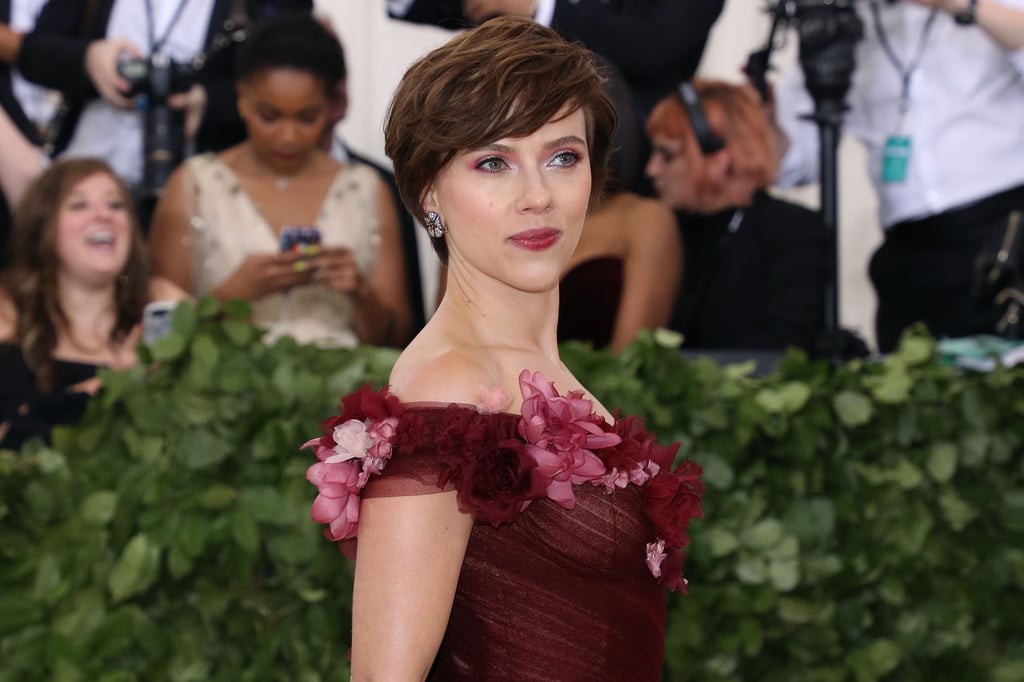 A year after Scarlett Johansson and director Rupert Sanders landed in hot water over their Ghost in the Shell adaptation, the pair are facing backlash once again for their newest project. On Monday, Deadline broke the news that New Regency won an auction for Rub & Tug, a film based on the true story of Dante "Tex" Gill, who prospered in Pittsburgh's 1970s and 1980s massage parlor and prostitution business. Jonhansson has been cast as Gill, a transgender man who was born as Lois Jean Gill.

Backlash quickly arose at the idea that Johansson, a cisgender woman, would portray a transgender man, especially after both she and Sanders received so much backlash for the whitewashing in Ghost in the Shell. Gill very publicly lived as a man; ScreenCrush revealed several bits from his obituary that highlighted this, including the fact that Gill "insisted [he] was a man" who wanted to be known as "Mr. Gill."

To further contention, when asked to comment on the reaction to her role in Rub & Tug Johansson's rep told Bustle, "Tell them that they can be directed to Jeffrey Tambor, Jared Leto, and Felicity Huffman's reps for comment." The flippant response completely disregards the fact that while, yes, cisgender actors have played transgender roles and received great praise (and prestigious awards), they've also faced immense backlash because this creates fewer opportunities for trans actors.

The online community has not been shy about addressing the controversy, since this would be strike two against Johansson and Sanders when it comes to appropriating identity.