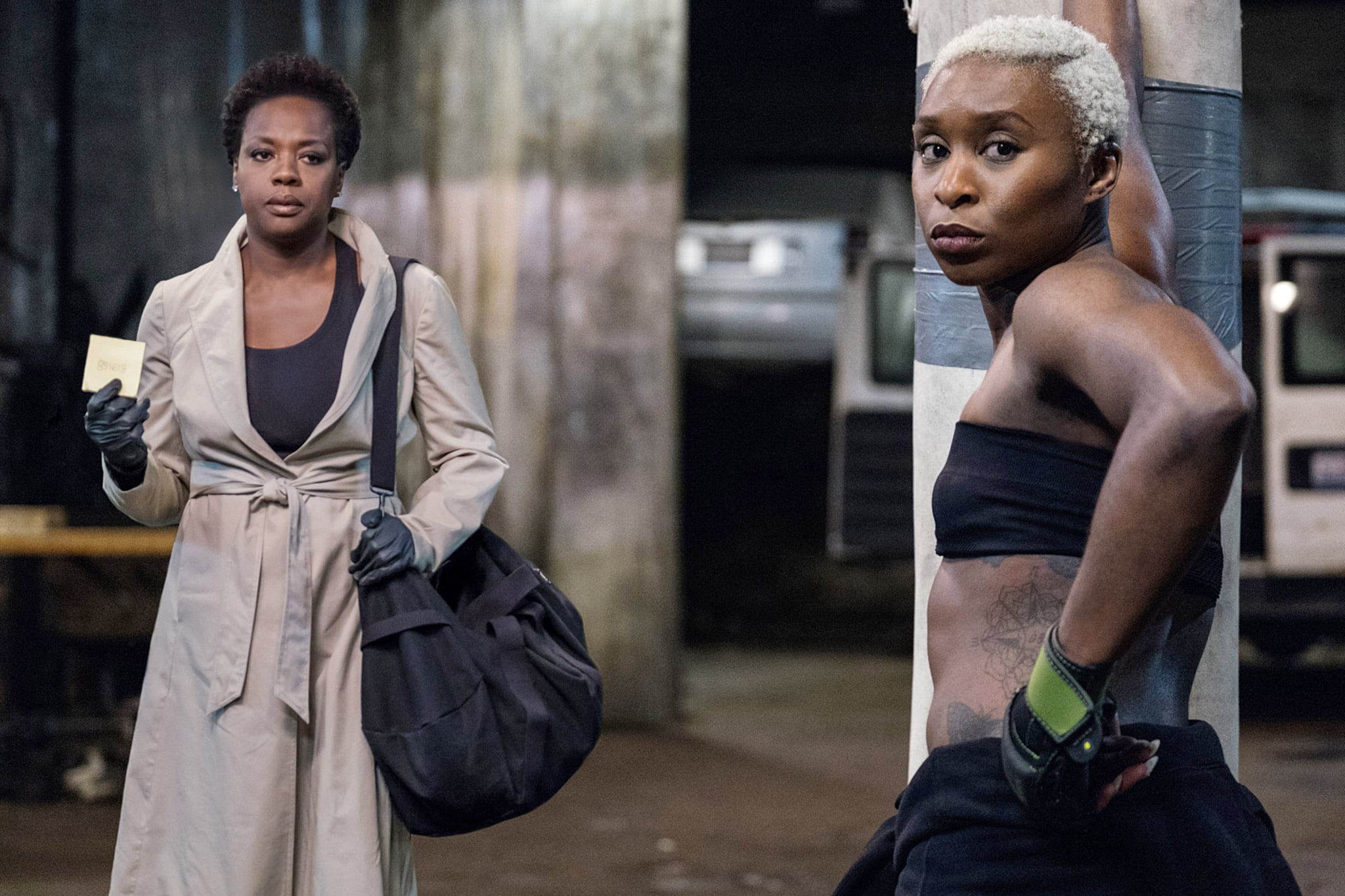 There's been a lot of hype surrounding the new heist movie from Steve McQueen and our favourite thriller writer Gillian Flynn (Gone Girl, Sharp Objects). Aside from the top-notch director and screenwriter, the cast of Widows is almost too good to be true.

The film is already raking up praise from the critics, earning a 95 percent rating on Rotten Tomatoes. With all this attention on the movie, we couldn't help but wonder if this is the last we'll see of this storyline.

Details on a sequel film have been pretty scarce, but if we take a look at the origin of the film, we can't say a sequel is out of the question. The film is based on a British primetime TV crime drama, written by Lynda La Plante, that was released in 1983 and 1985. Part one of the series follows three widows who find themselves in a similar circumstance to our modern-day fab four. This part of the series concludes with the widows successfully pulling off the heist and escaping to Rio, where a major plot point reveals itself (we'll keep this a secret in case it comes up in the film).

The second part of the series was released two years later, and it follows the same widows as they return back to Rio to track down a character that has eluded them. The sequel series, She's Out, takes place ten years later, and follows one of the original widows Dolly Rawlins as she navigates her life after her release from prison. She joins forces with several other parolees to rob a train on horseback.

While we're unsure how the new Widows film will wrap up, we think there's a good chance the plot mimic the original TV series to a certain degree. If the film concludes with the women making a momentous getaway, there's a strong possibility a sequel film is on the horizon. As of now, the current cast and crew has made no comment on a sequel.