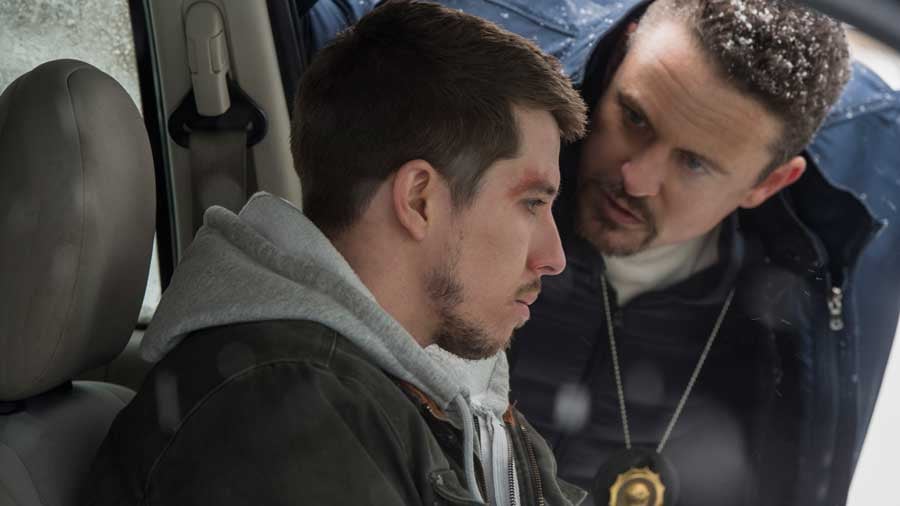 The latest drama from Netflix is Seven Seconds, from The Killing creator Veena Sud. It chronicles the lives of all those affected when a white police officer accidentally runs over a black teenager. Racial tensions explode in the New Jersey town when it comes to light that the cop tried to cover it up, and a high-profile trial ensues. Emmy winner Regina King and SAG nominee Russell Horsnby star as the boy's parents.

The series is designed to be an anthology format, i.e. every season will feature a new story (though may have some of the same actors, like the similar ABC drama American Crime or Ryan Murphy's popular shows American Horror Story and American Crime Story. Sud told CNN in a recent interview that even though the show hasn't officially been picked up for a second season, she already has an idea of the next story she wants to tell — it would focus on a different political issue but keep using Jersey City as the setting.

Related:
Ryan Murphy Signed a GIANT Deal With Netflix — What Does That Mean For His Shows on FX?

As for the first season, Sud said that she felt compelled to make this series after the string of young black men being killed by police officers, specifically Freddie Gray, who suffered a neck injury while in police custody and died back in April 2015, and the Black Lives Matter movement that sprung up in response to all the deaths. 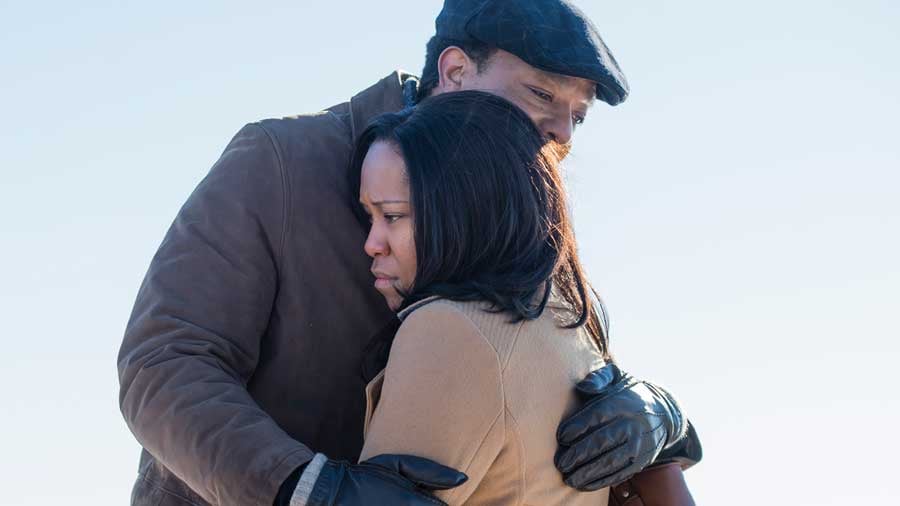 "It was the right time to start thinking [about] how to tell this story and make that attempt and open that door. But that's really where it all started for me — turning on the TV and seeing what was happening every night in America," Sud said, adding that the series will examine the flaws in the United States criminal justice system and dig into the "human stories behind the headlines."

Making a crime an accidental hit-and-run — and therefore a bit more nuanced than a shooting — was also a purposeful choice. Sud wanted to show the heartlessness behind leaving a child injured and dying in an attempt to save one's own skin.

"It's such an incredibly violent and horrific thing to think of a child lying in the cold ... that was such an image that encapsulated that certain lives matter in this country and certain ones don't," said Sud.

So while there isn't a second season on the docket just yet, it sounds like this will be an easy renewal for Netflix. The first season is largely receiving positive reviews so far from TV critics.