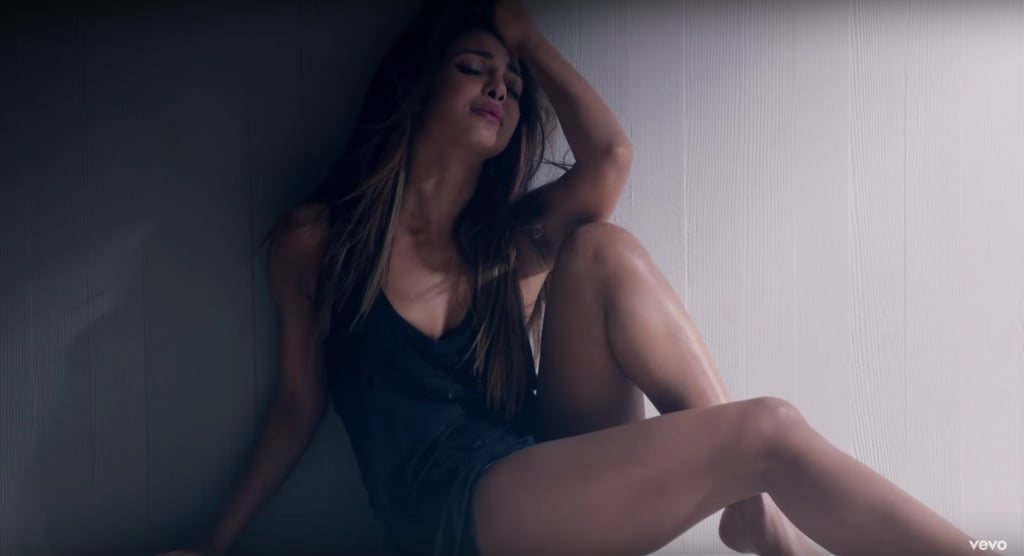 It's pretty hard to go a day without hearing Priyanka Chopra's name. Whether you're talking about her marriage to Nick Jonas, her impeccable style, or her illustrious film career in both Bollywood and Hollywood, you can't deny that the actress is ridiculously gorgeous. While we've seen her put her smoldering good looks to work on the big screen, some may not be as hip to the fact that Chopra also showed them off during her brief music career. She may have only released three singles, but the accompanying music videos definitely show off her sensuous moves and undeniable charisma (one also features This Is Us's Milo Ventimiglia!!). Check them out ahead — we promise you won't regret it!