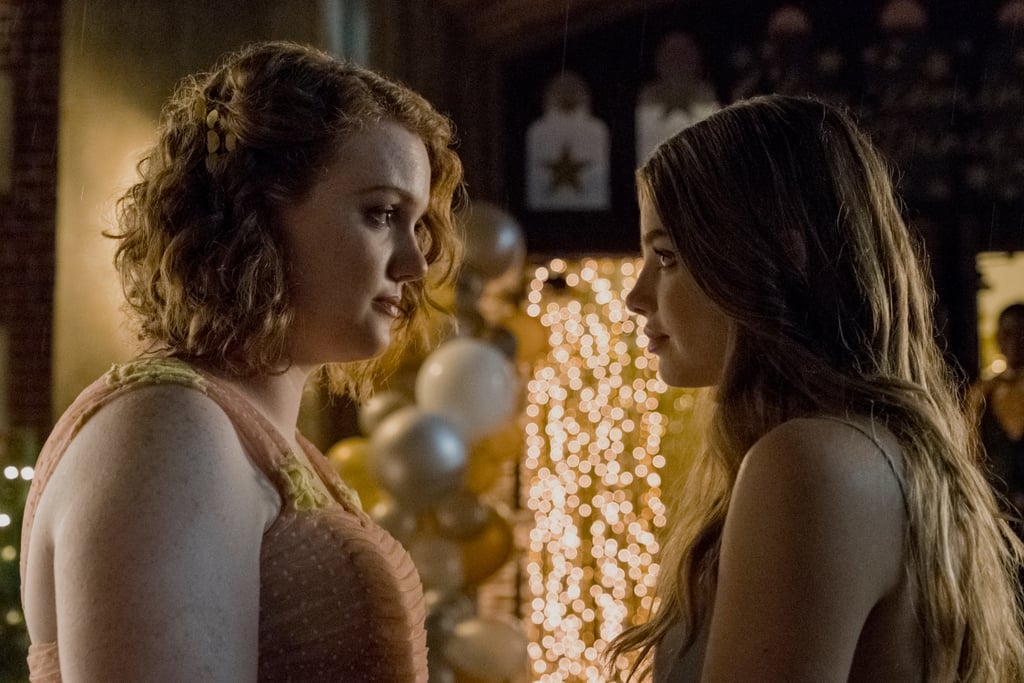 Netflix released its latest romantic comedy, Sierra Burgess Is a Loser, and fans have fallen in love with the modern take on the classic play Cyrano de Bergerac. The story follows Stranger Things' Shannon Purser as the titular character vying for the affection of her adorable football player crush, after a case of mistaken identity brings them together.

What makes the sweet flick even better is the amazing soundtrack that comes along with it! Not only does it boast an amazing track by the leading lady, but it's full of other great songs from artists like Betty Who, Sabrina Carpenter, and Allie X. We've rounded up the film's soundtrack ahead so you can enjoy it many times as you'd like — between rewatches, of course.