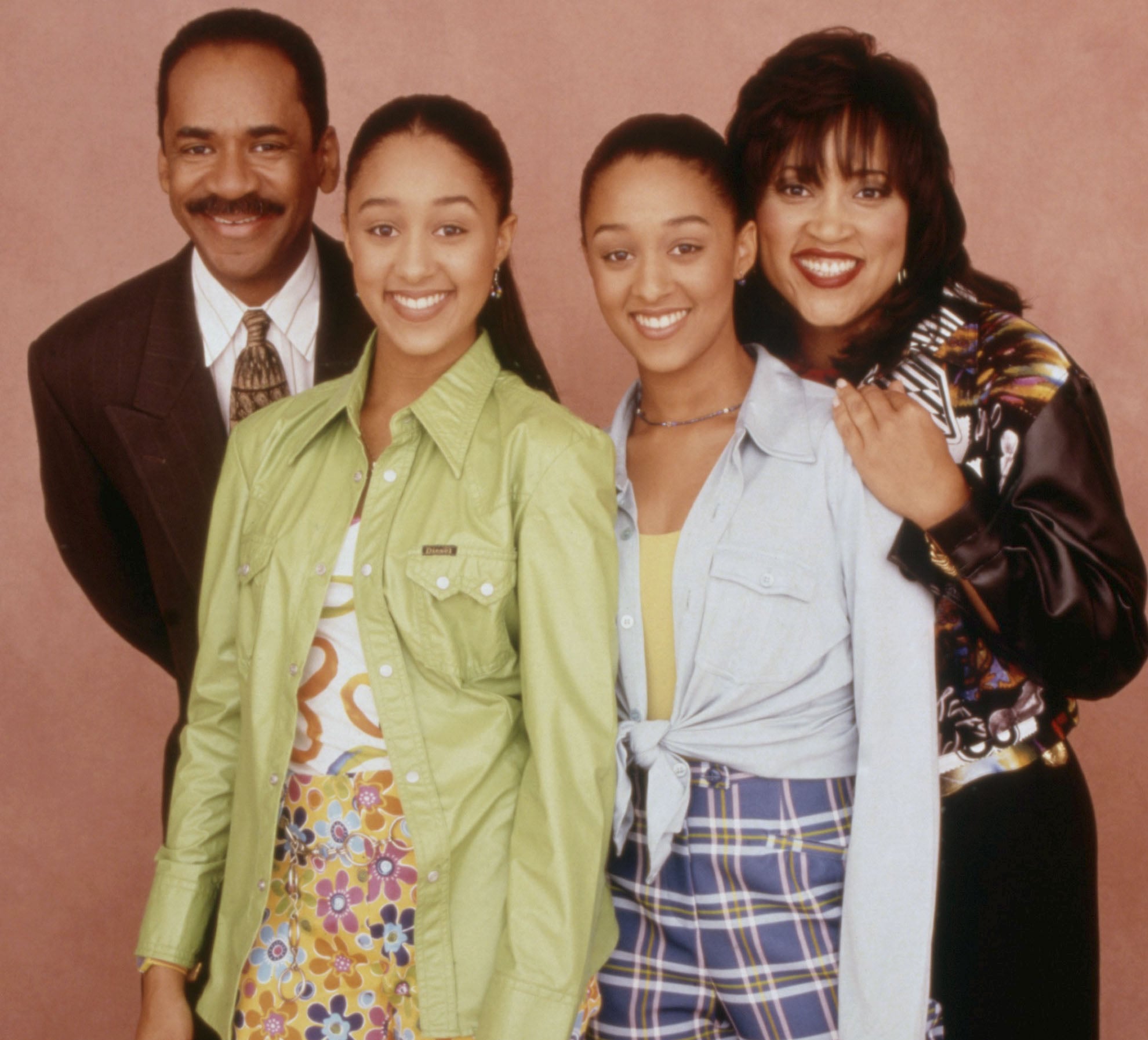 In case you've been living under a rock and haven't heard yet, a Sister, Sister reboot is officially happening! Now, we know what you're thinking — not another reboot. Normally, we'd agree with you, but in this case, it's Sister, Sister! We're talking about Tia and Tamera Mowry, Jackée Harry (Lisa Landry), and Tim Reid (Ray Campbell)! Harry was the first to confirm the news when she appeared on Steve Harvey's show in January, and since then, details have slowly started trickling in. Here's everything the cast has said so far about the revival.