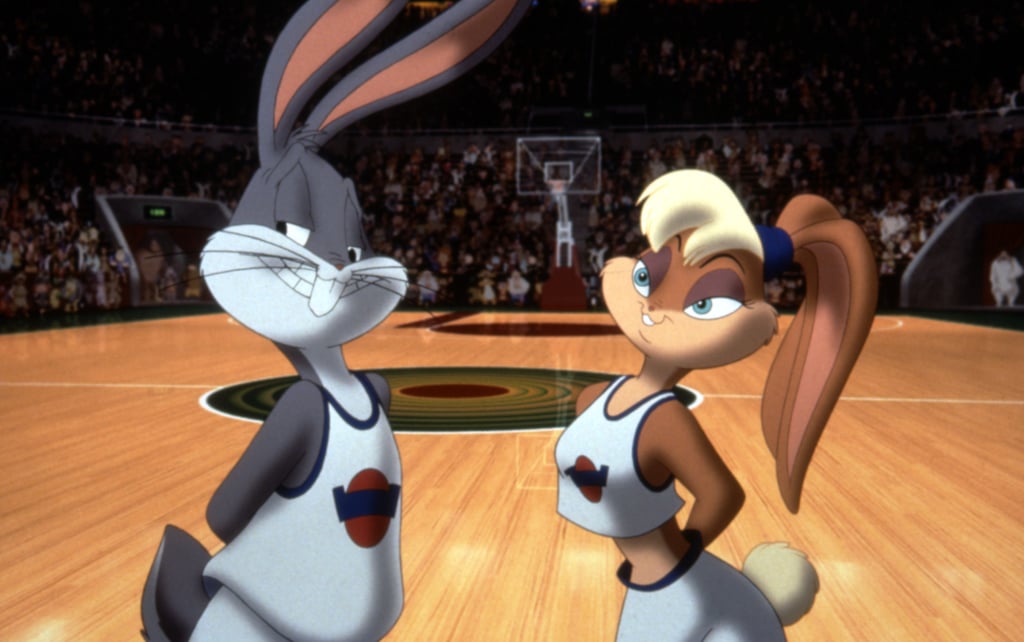 LeBron James is officially making his vision for Space Jam 2 come true. The sequel to the iconic '90s film has been in the works since James first signed a deal with Warner Bros. in 2015. Fast & Furious director Justin Lin was in talks to direct in 2016, but the deal fell through. Now, The Hollywood Reporter reveals that James has tapped Black Panther director Ryan Coogler to produce the film with Terence Nance to direct. Nance is known for creating HBO's Random Acts of Flyness and directing The Oversimplification of Her Beauty, an experimental drama film.

"The Space Jam collaboration is so much more than just me and the Looney Tunes getting together and doing this movie," James told THR. "It's so much bigger. I'd just love for kids to understand how empowered they can feel and how empowered they can be if they don't just give up on their dreams. And I think Ryan did that for a lot of people." Production on Space Jam 2 is currently slated for 2019, conveniently during the NBA off season. Keep reading to see some of the best reactions to the news, and stay tuned for more info as we get closer to production's start date!