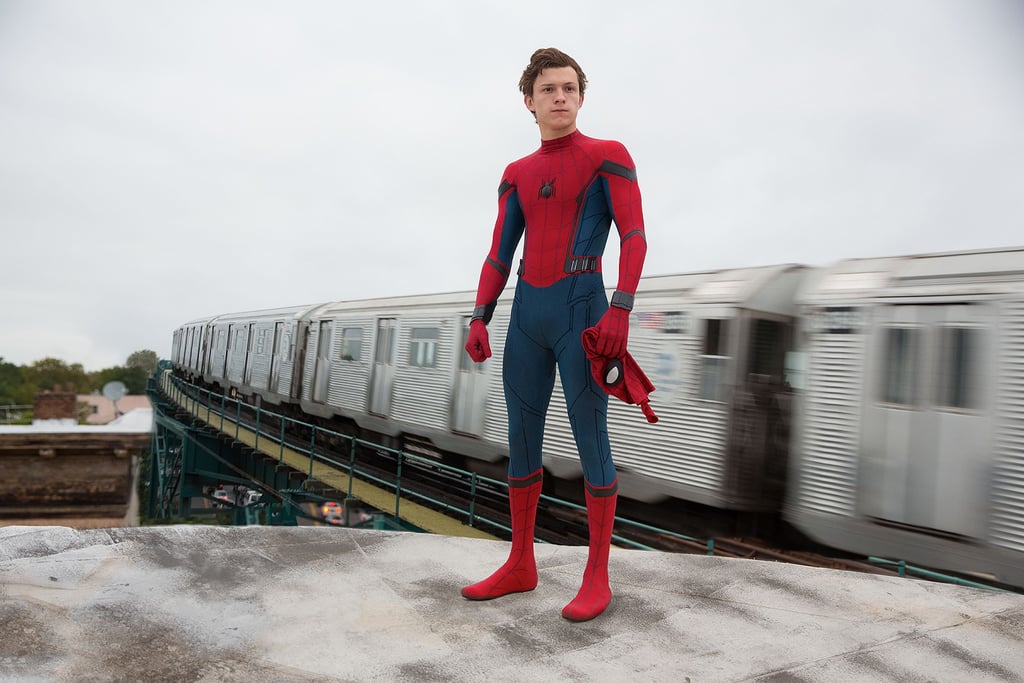 If you've been patiently waiting for new details of the Spider-Man: Homecoming sequel, we have good news for you. The reboot of the beloved film franchise took audiences (myself included) by surprise at how well it turned out (Side note: we'll never forget you, Tobey Maguire!) But after the devastating events that unfold in Avengers: Infinity War, many fans were left wondering what the future holds for our favourite web-slinger.

According to The Hollywood Reporter, the sequel to Homecoming will "deal with the fallout" from Thanos's destruction, so basically, get your tear ducts ready! If that weren't enough to keep you on the edge of your seats, we have even more juicy details about the sequel, including the title, who's playing the villain, and the release date, for you to sip on ahead.