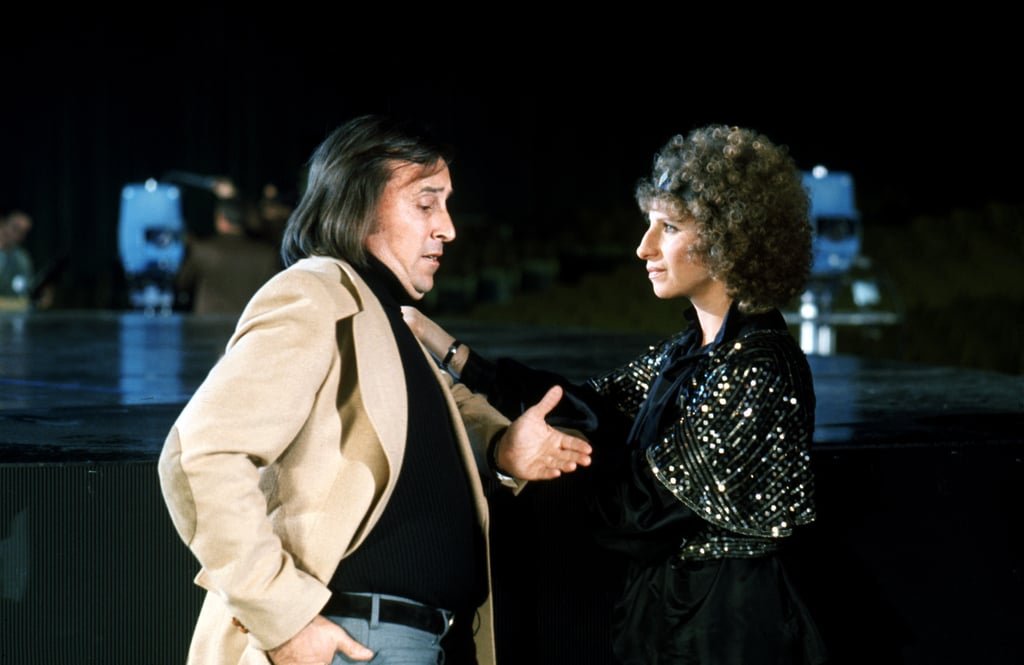 There's a reason no one can stop talking about the forthcoming remake of A Star Is Born, starring Lady Gaga and Bradley Cooper — seriously, just watch the trailer — but we can't forget the epic 1976 remake with Barbra Streisand and Kris Kristofferson that preceded it. The movie tells the story of a struggling young singer who falls in love with a famous rock star, but their relationship becomes strained when her star rises while his starts to dim. Though the 1976 movie was the third time the film had been made, it was given its own rock-and-roll (and incredibly sexy) twist — and bonus: it's available on Netflix! It's been over 40 years since the last remake was made, and here's what the 1976 cast has been up to since then.

Related:
These Photos From 1976's A Star Is Born Will Make You Majorly Nostalgic
Previous Next Start Slideshow
A Star Is BornNostalgiaMovies
Around The Web