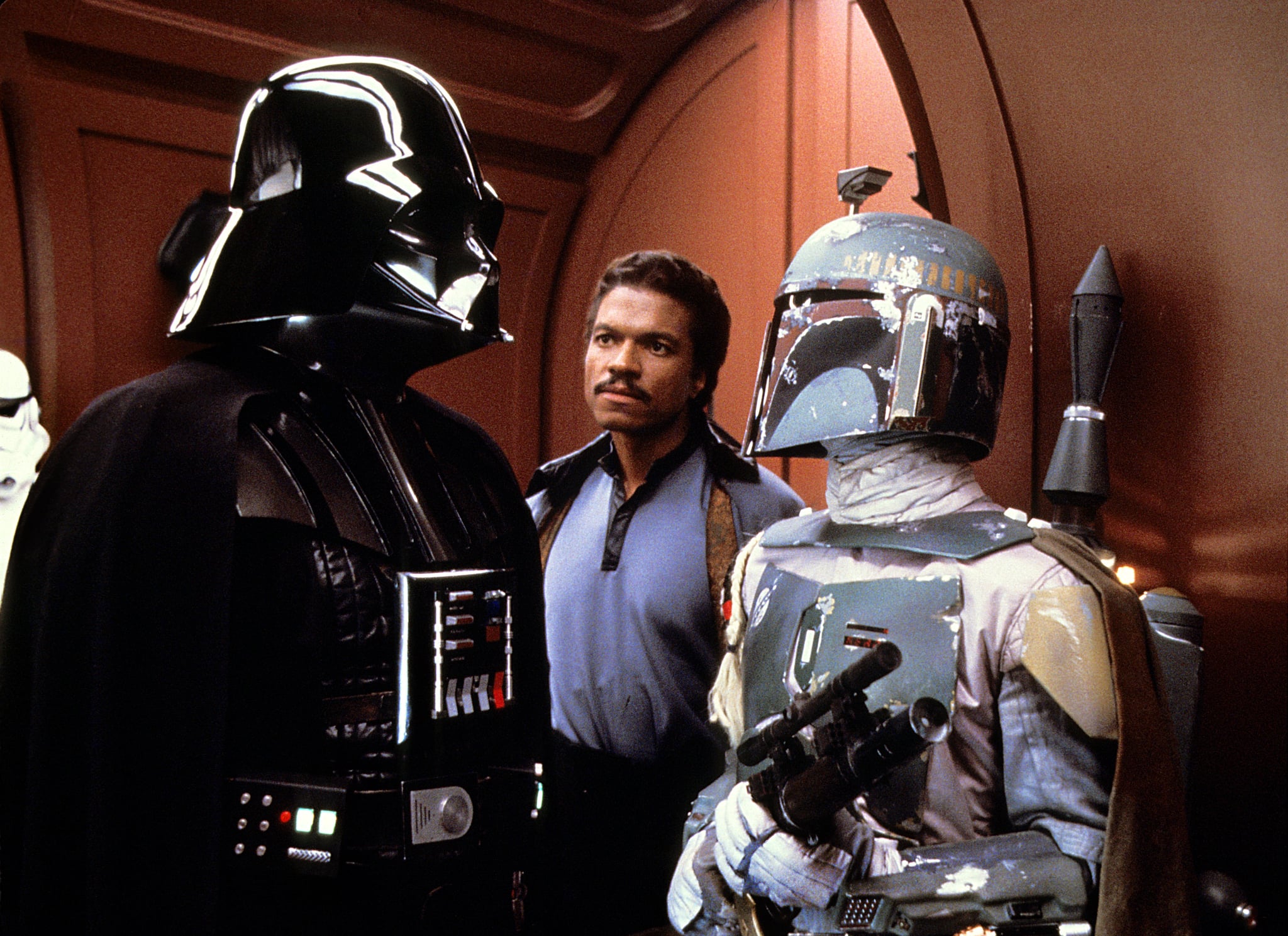 Star Wars fatigue, Schmar Wars fatigue! Despite the fact that Solo: A Star Wars Story has barely made its mark on the industry, Disney and Lucasfilms have already announced the next big project. According to The Hollywood Reporter, the studios are making a spin-off film about Boba Fett aka the malicious bounty hunter who is in constant pursuit of Han Solo. (Editor's Note: I saw the original Star Wars trilogy a long, long time ago, so I apologise if that previous statement is at all inaccurate.) The latest venture will be helmed by James Mangold, whose most recent triumph was 2017's Logan.

There are currently no details concerning what, exactly, the Boba Fett movie will be about. But wait! There's more! In addition to the aforementioned film, THR reports that even more movies are in the works. In fact, there are projects based on "a slew of characters," including Obi Wan Kenobi. The Obi Wan project is close to locking in Stephen Daldry as the director. So, if you think the Star Wars franchise is anywhere close to wrapping things up, think again. We've got a lot of galaxies to pillage, ladies and porgs.