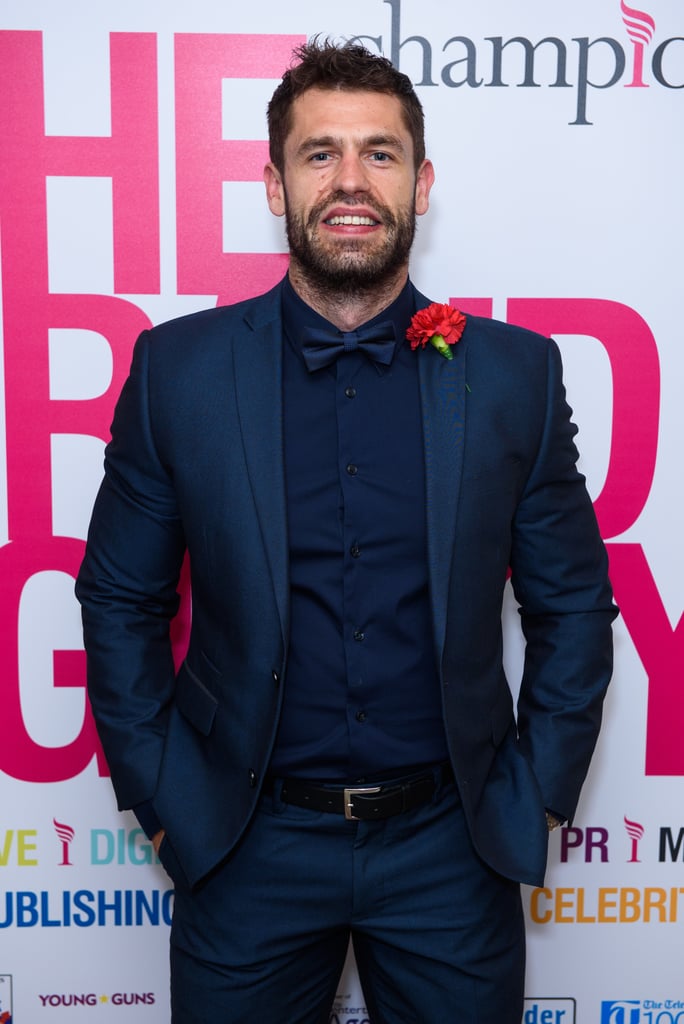 The BBC's glamorous Saturday night show Strictly Come Dancing is back! We now have news of all the celebrities who'll soon be stepping into the ballroom, and news of the professional partners who'll help them dance their way to glory (and a glitterball trophy). As ever, the names were shared in groups on other TV shows, radio shows, and social media over the course of a week. The first three names were announced on The One Show on 31 July, with the next announced on Heart Radio early the following morning. Since then, This Morning and BBC Breakfast have joined the fun revealing future ballroom stars.

For 2019's 17th season, we have a whole host of famous faces, including a Paralympic champion, two famous footballers, a '90s icon, soap and reality stars, a comedian, a sports presenter, a radio DJ, a Drag Race legend, and a YouTube sensation. They'll join a new professional dancer and a new judge for the new series. Keep reading to find out more about the all of the Strictly Come Dancing celebs of 2019.