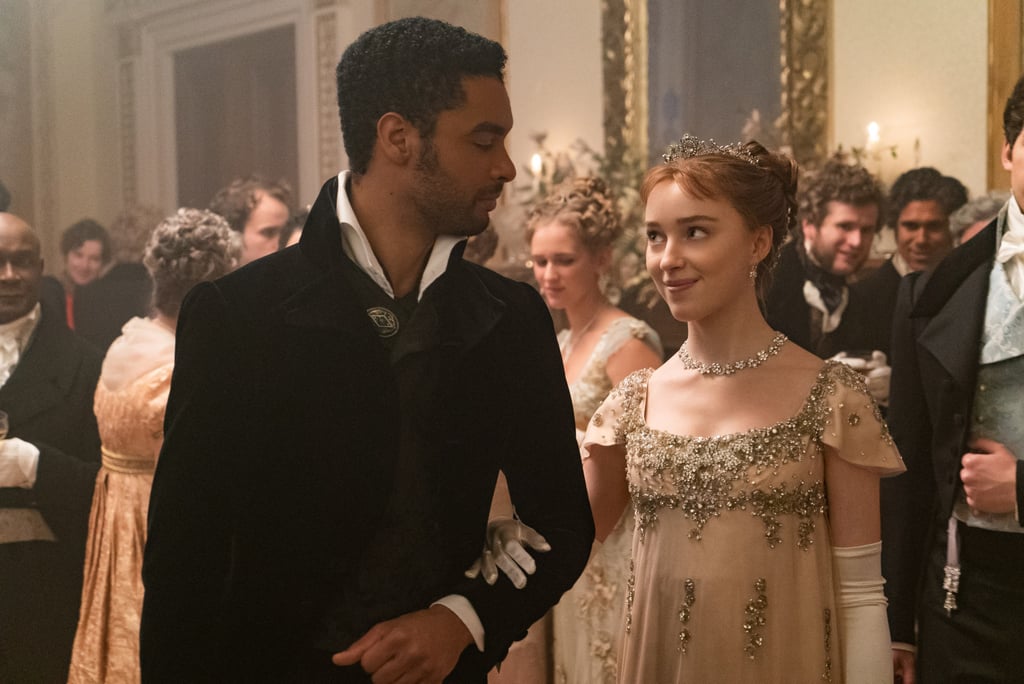 When Downton Abbey first debuted, no one expected the lavish historical drama to turn into a global phenomenon. But that's exactly what happened. For six seasons, we followed the aristocratic Crawley family and their servants as they loved, laughed, lost, fought, and sometimes even died (the third season was traumatic for us all, OK?). And thanks to the devotion of fans everywhere, the series earned a big-screen revival for multiple films. The first movie, continuing where the TV show left off, arrived in 2019, and a sequel, Downton Abbey: A New Era, is scheduled for release in early 2022.

Although the show earned much of its reputation for being glamorous, often-romantic escapism, it also took a little time to address more serious topics. Over the years, the story covered the start of modern warfare, the decline of aristocracy, the slow rise of women's rights and workers' rights, and much more. While still having a relatively narrow focus, it gave a peek at an era of immense change and hinted at much more going on that we didn't always get to see.

If you loved the splendour and drama of Downton Abbey (or are looking for something equally stylish but with a more critical lens), check out these shows for more family squabbles, historical drama, heart-stopping romance, class struggles, and much more.

Casting News
Meet the Cast of Your New Favourite Period Drama, The Gilded Age
by Divya Meena 22 hours ago