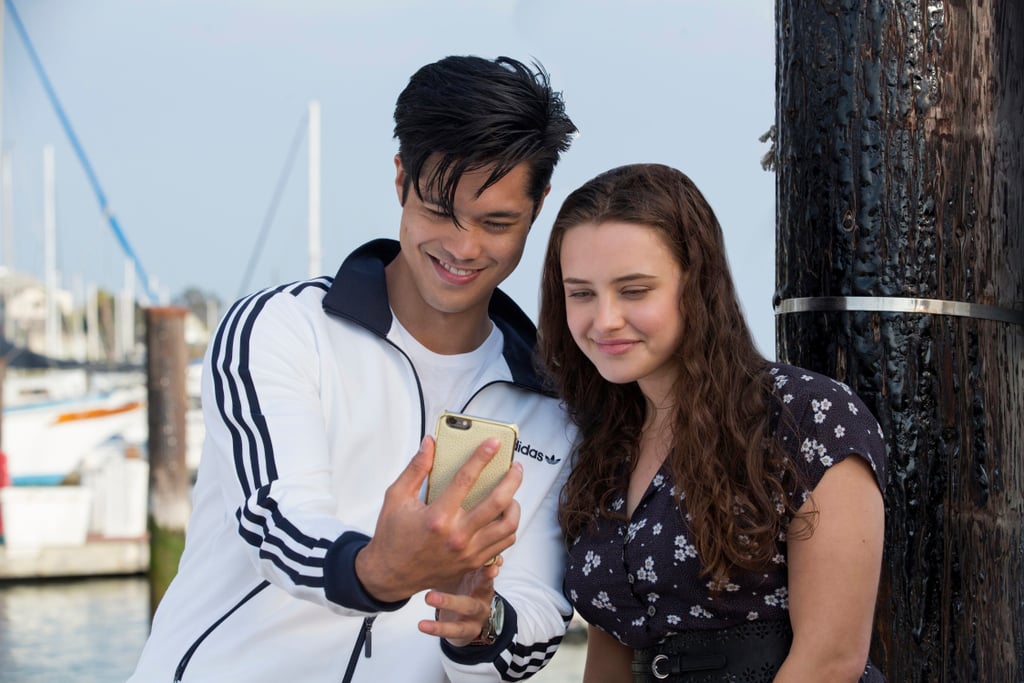 7 Shows That Have Expanded Past Their Humble Book Beginnings

Only a decade ago, it would be a social faux pas to call a book-based television series just as good as its source material. Since we now live in the golden age of television, those days are long gone.

In the last year alone, we've seen critically acclaimed book adaptations like Big Little Lies and The Handmaid's Tale dominate award season. Because book-based shows have become so popular, it's not uncommon for a TV show to expand beyond the scope of the original novel. Television allows characters to grow and plots to thicken when novelists leave endings ambiguous, like in the case of Margaret Atwood's The Handmaid's Tale.

From 13 Reasons Why to Game of Thrones, we've rounded up seven series in which the show bypasses its source material.

Previous Next Start Slideshow
BooksTV
Around The Web